Swift Playgrounds is a revolutionary new app for iPad that makes learning Swift interactive and fun. Solve puzzles to master the basics using Swift — a powerful programming language created by Apple and used by the pros to build many of today’s most popular apps. 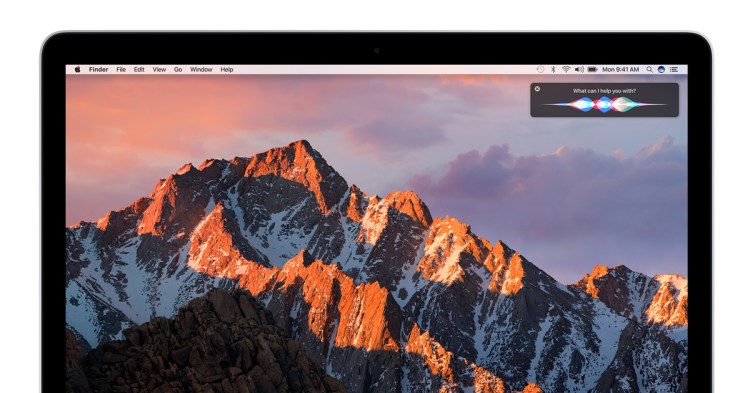 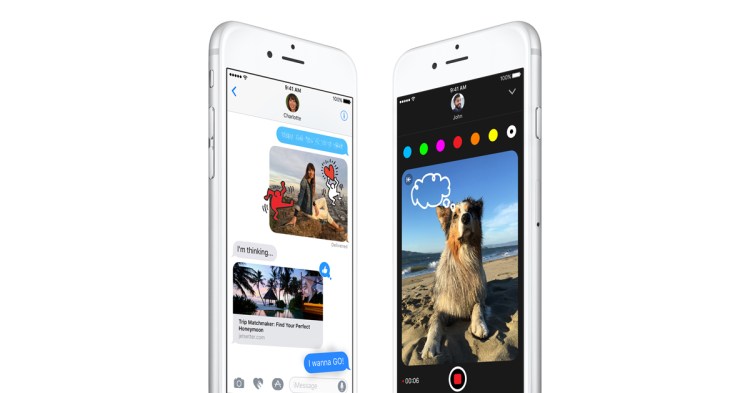