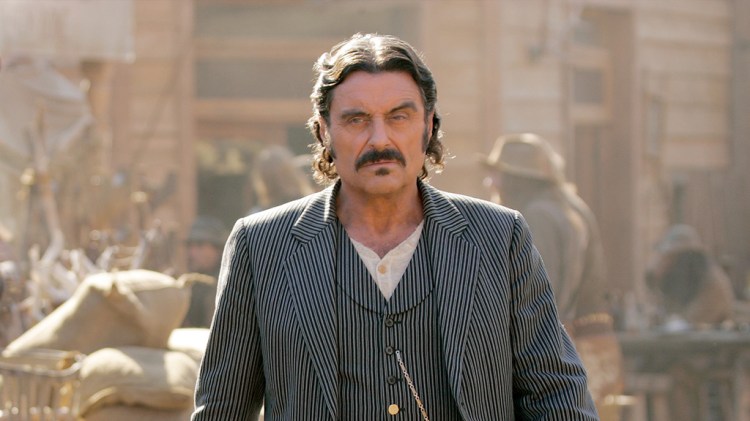 Fans of the long since cancelled HBO series Deadwood may have a glimmer of hope with some very intriguing tweets put forth by actor Garret Dillahunt, who hinted that a movie of the same name may be in the works. Perhaps he’s got it on good authority as Dillahunt did play two different characters in the series – geologist Francis Wolcott and murderer Jack McCall.

So uh….I'm hearing credible rumors about a #Deadwood movie. #Everybodypray 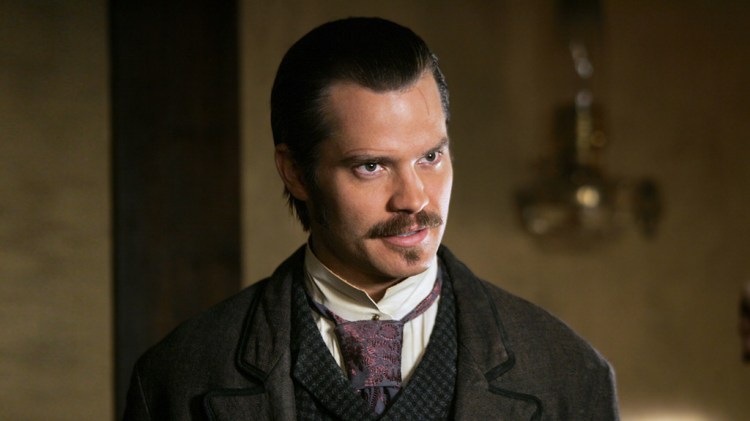 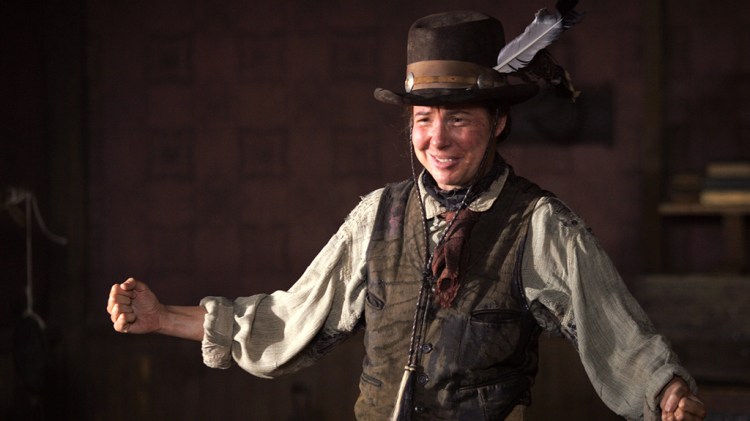 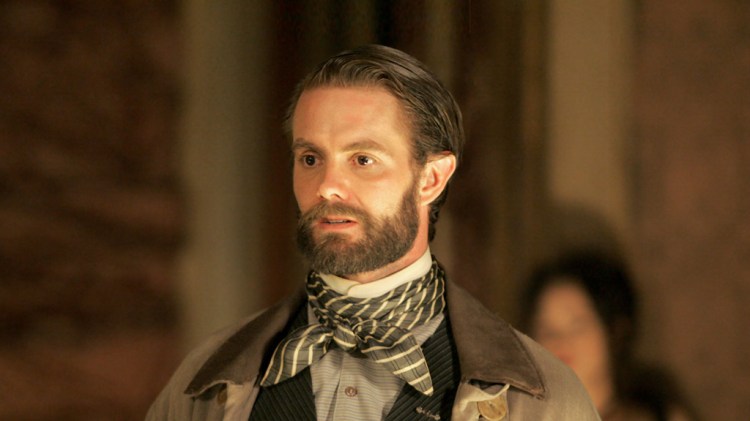