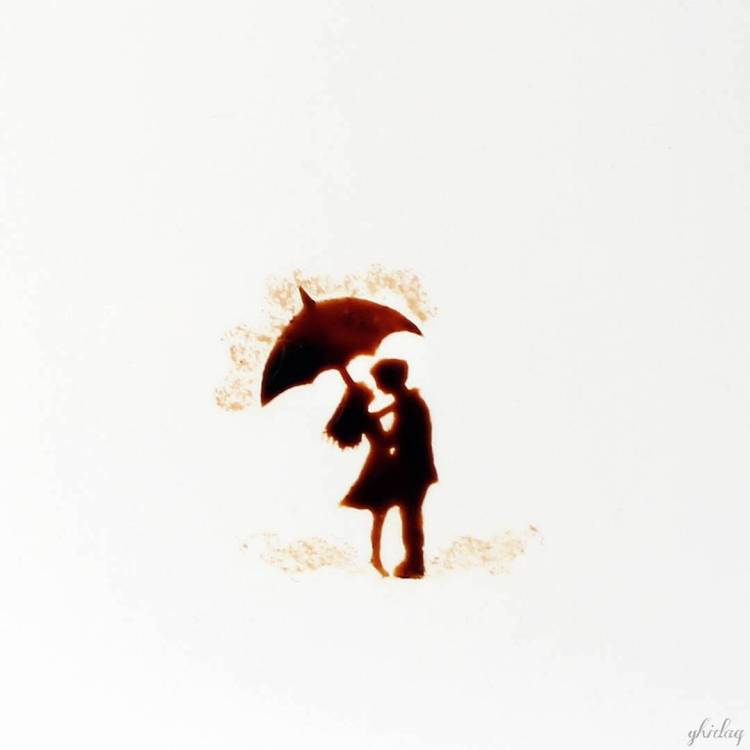 Under the Same Umbrella

Indonesian artist Ghidaq al-Nizar has created a wonderful series of detailed drawings that he made using coffee as his primary medium under the hastag #zerowastecoffee. Ghidaq spoke with Websta Diaries about how he started his coffee and latte art projects.

I am very “spoiled” when it comes to coffee. It’s not only my tongue having coffee but also my eyes enjoying it. So I began to make my own latte art, drew it as beautiful as I wanted it to be. From that moment, my adventure began. My #zerowastecoffee art started one morning when I was too lazy to make a milk foam (for etching my coffee). I went to the kitchen, made a cup of ground coffee. When I came to the bottom of the cup, I saw the grounds! I imagined Grim was there, a fictional creature from Harry Potter. My mind and hands began to work [on them], eventually impressing myself. Sometimes, you don’t need to think too much – just see and feel. 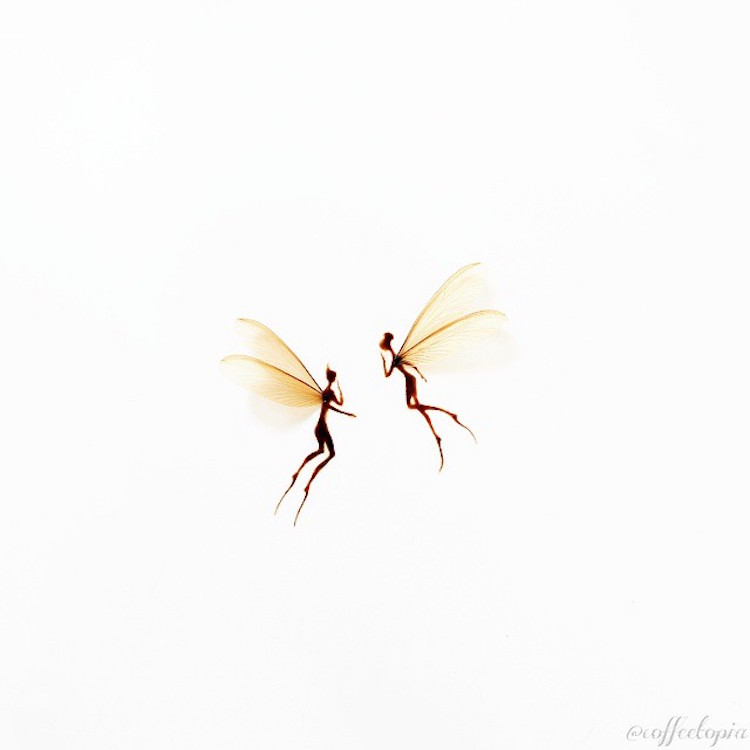 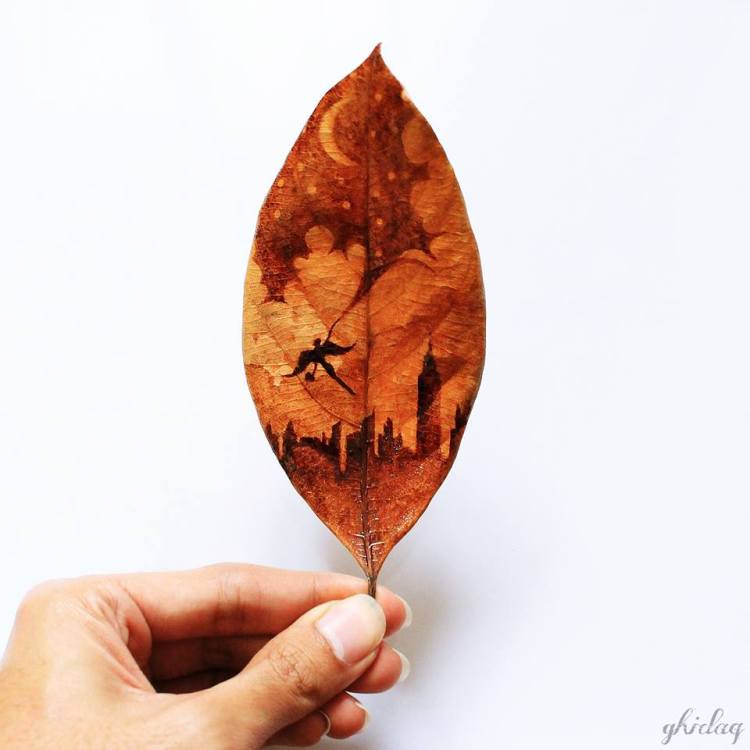 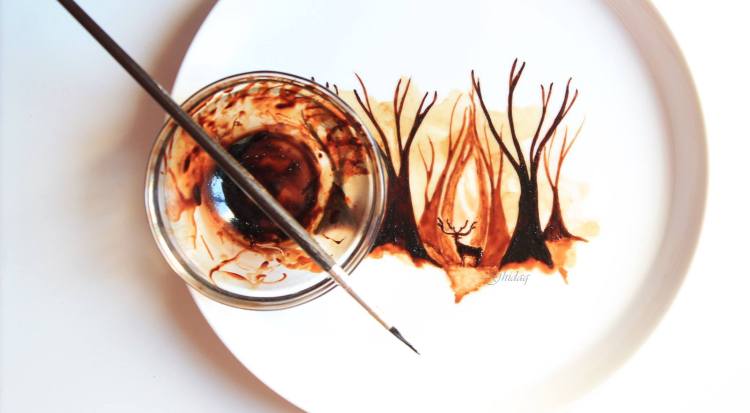 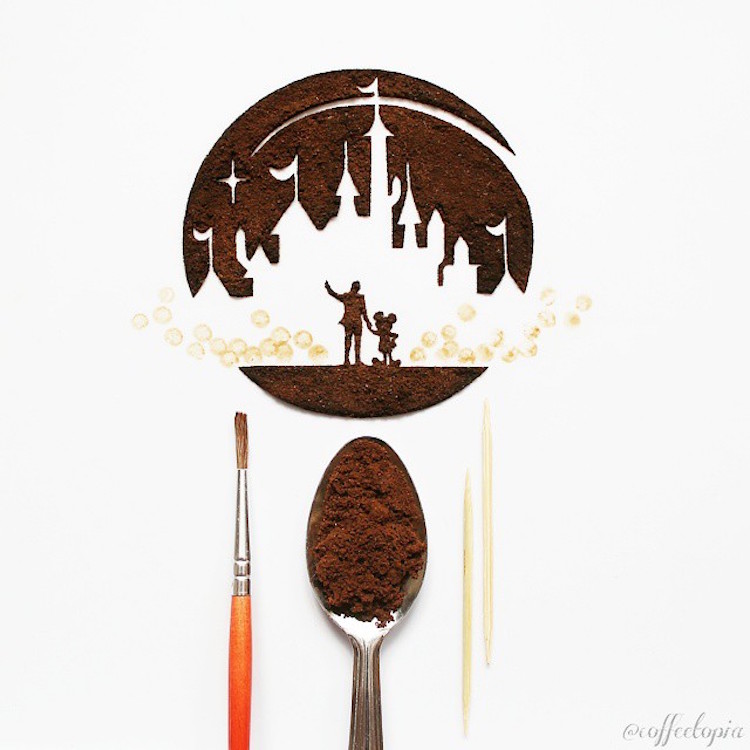 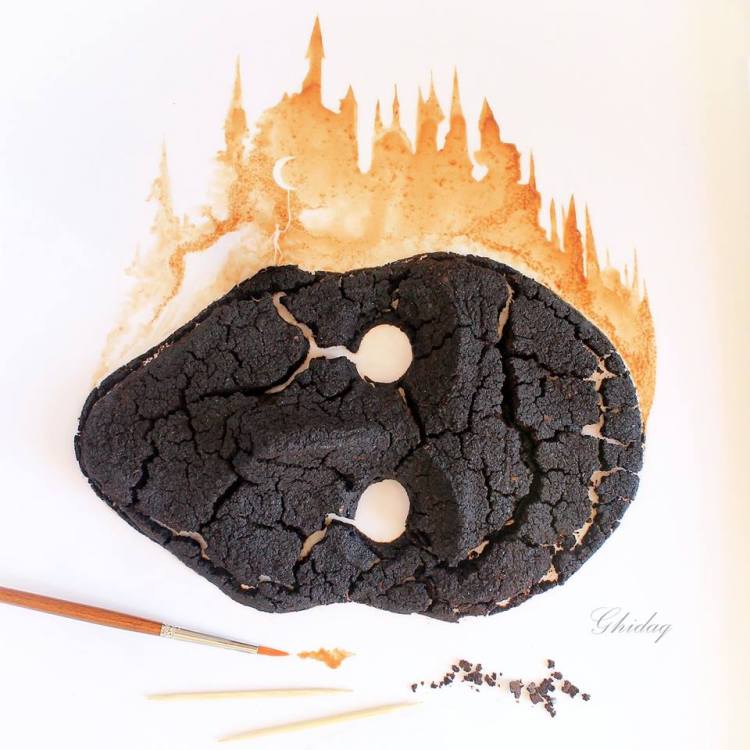 Man With His Moon 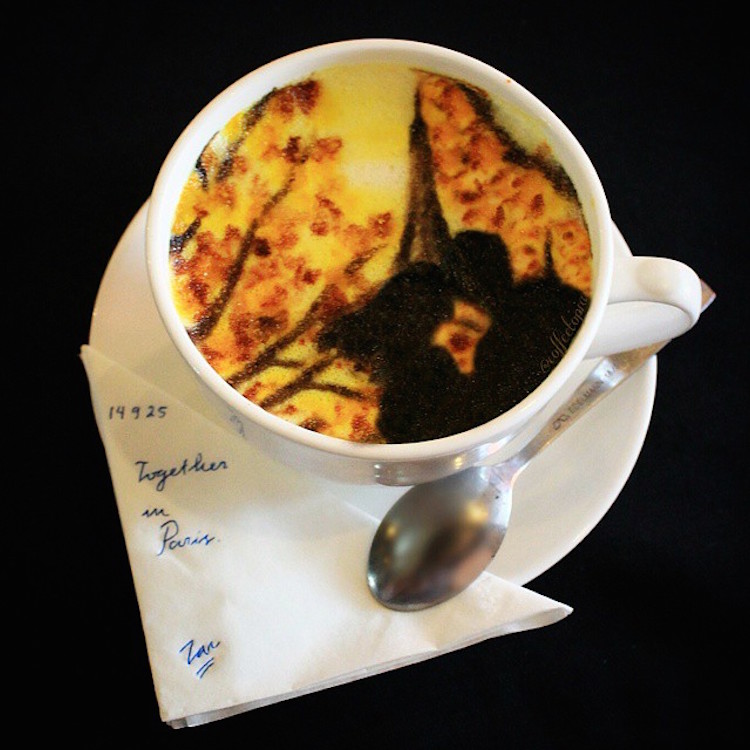 via Websta Diaries, My Modern Met