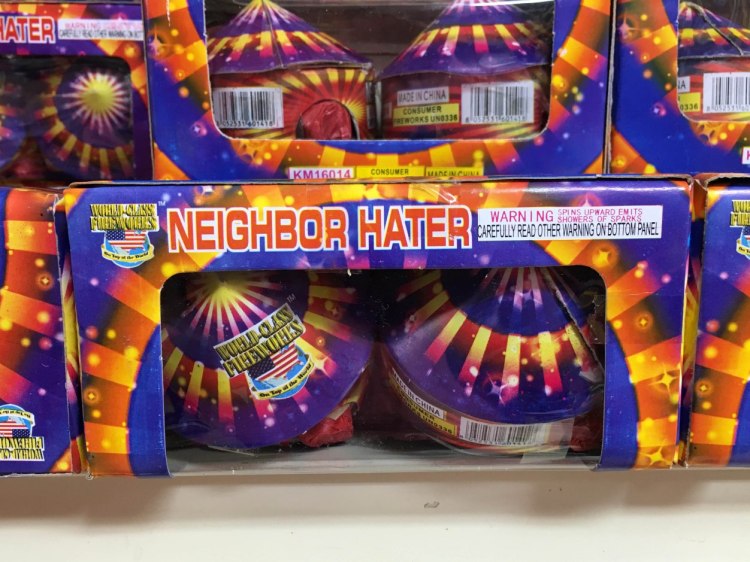 Cabel Sasser, co-founder of the Portland, Oregon software company Panic Inc., returned with his annual roundup of hilarious packaged fireworks, all with really bright colors and a wide range of themes that include music, movies, animals, anime, alcohol and other random comedic motifs. Sasser has been posting these fireworks roundups since 2007, however, due to new restrictions in Vancouver, Washington (where he get his fireworks), 2016 will probably be his last.

It’s not my place to pass judgement on the shriveled up, Raisinet-like hearts of the Vancouver City Council — I know they have their reasons, such as maybe owning dogs, having explosion-sensitive hearing aids, or something about a high chance of fire danger and personal injury to children something something — but I just wanted to let you know… This could be it. So let’s go. 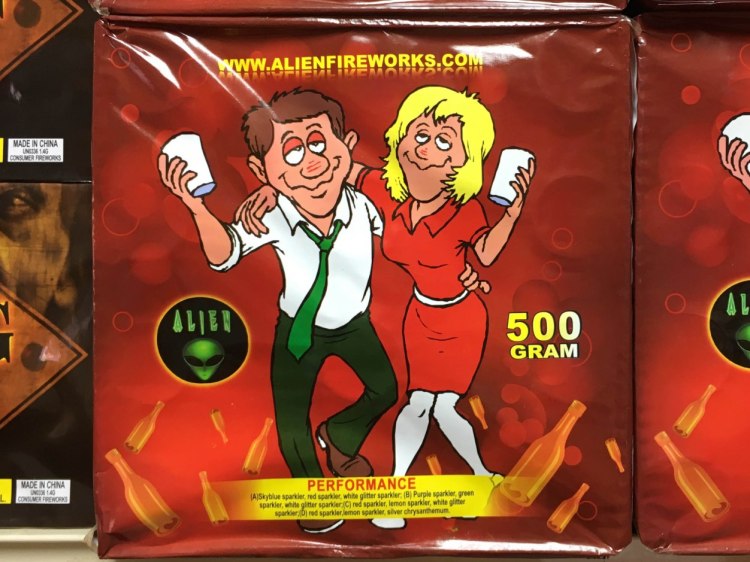 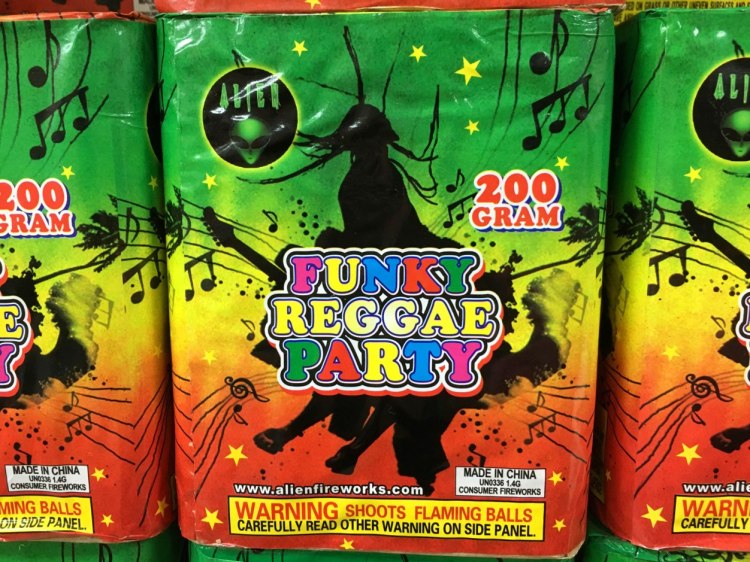 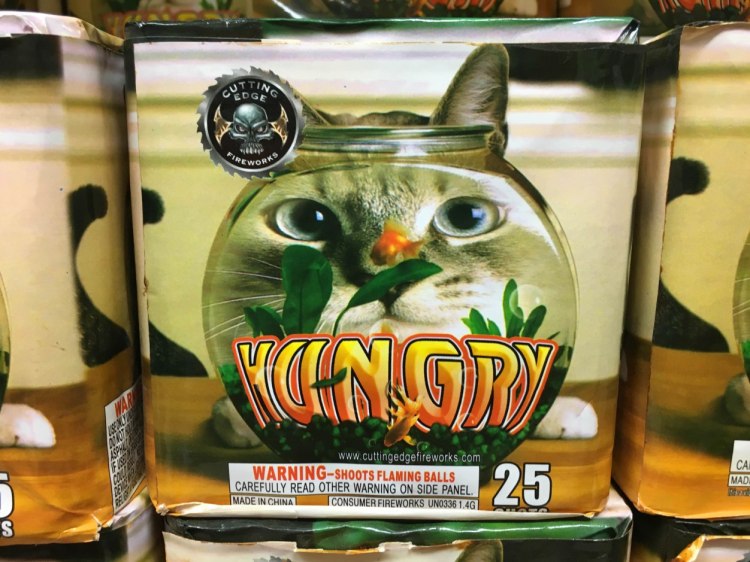 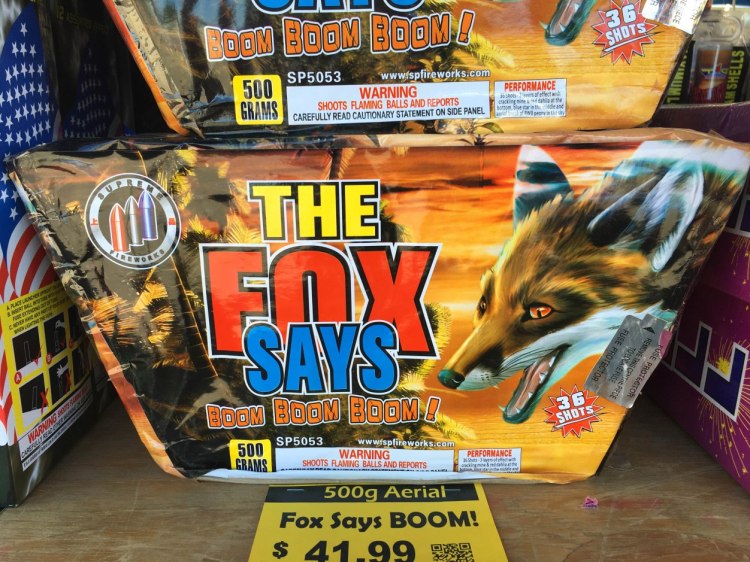 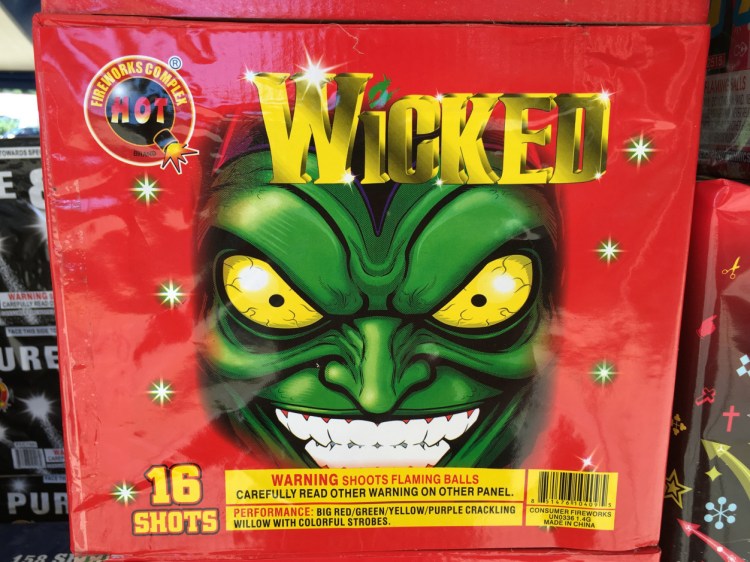