As part of their ongoing commentary of the Marvel Cinematic Universe (MCU), Debra Minoff and Susannah McCullough of Screenprism explained how Iron Man is really the backbone of all the Avengers films. The Tony Stark character had it all good looks, wealth and and a quirky sense of humor that added some levity to the… 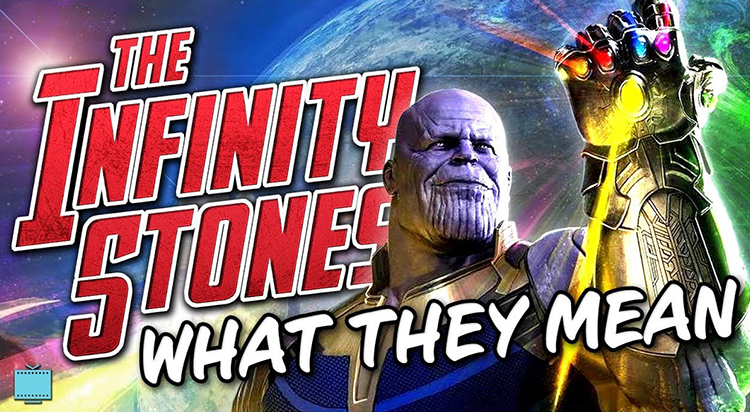 In honor of Avengers: Infinity War hitting theaters this week, ScreenPrism takes a look at the hidden symbolism behind each of the powerful Infinity Stones in the Marvel Cinematic Universe. 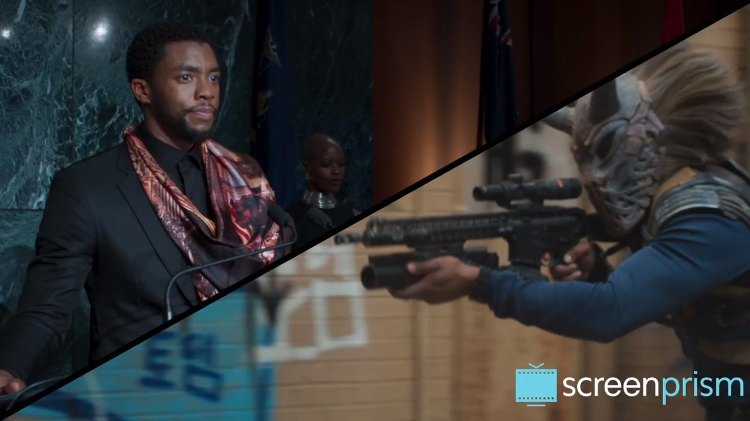 The consistently excellent film and television analysis platform ScreenPrism turned their insightful eyes to the amazingly, multi-layered use of symbolism within the blockbuster Marvel film Black Panther. The film brilliantly addressed the difficult task of maintaining the identity of a culture in the wake of colonialism, how a community carries a great deal of influence…