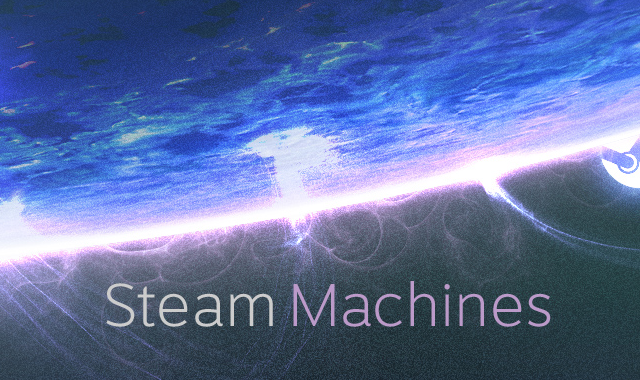 Valve has announced Steam Machines, living room video game consoles that will work with the company’s recently announced Linux-based operating system, SteamOS. Rather than focus on creating its own consumer-facing video game console, Valve is working with a number of unnamed partners to create Steam Machines with varying hardware to be released in 2014. The company is also working on its own high-performance, upgradeable, and open prototype Steam Machine that will be shipped to just 300 beta testers before the end of 2013, but Valve did not announce any plans to sell an official “Steam Box.” Steam users interested in participating in the beta can find more information on how to sign up at the Steam Machines announcement page. Valve has not yet released the specs of its Steam Machine prototype, but promises to release more details and reveal what it looks like soon.