The Beckley Foundation, a UK non-profit founded by Amanda Feilding that supports drug science and policy, has successfully crowdfunded the world’s first-ever brain imaging study on the effects of lysergic acid diethylamide–better known as LSD. The foundation turned to crowdfunding as their resources are limited and political tiptoeing around the subject of drugs keep traditional funding sources behind mounds of red tape. Results of the scan analyses are expected to be published later this year.

In a video produced for the campaign, David Nutt, professor of neuropsychopharmacology at Imperial College London and researcher on the project, spoke about the scientific importance of the study.

“Psychedelics have been part of human history. Every culture that’s been discovered has used psychedelics. This project is, I think, one of the most significant projects in the history of brain research. It’s been banned effectively from research for 50 years. That’s outrageous. That’s the worst censorship of science that’s ever been and I want to rectify that.”

While the original campaign was fully funded in only two days, contributions can still be made through Walacea to extend the current study to investigate how LSD affects creativity and problem-solving abilities. The foundation recently made a statement expressing their gratitude and encouraging further donations for their extended goal.

Thanks to your generous support, we’ve gone beyond the initial goal in less than two days! We are very humbled and grateful. But there is still so much to be done. Your donations will help us continue developing research on consciousness, psychedelics and their potential therapeutic applications. 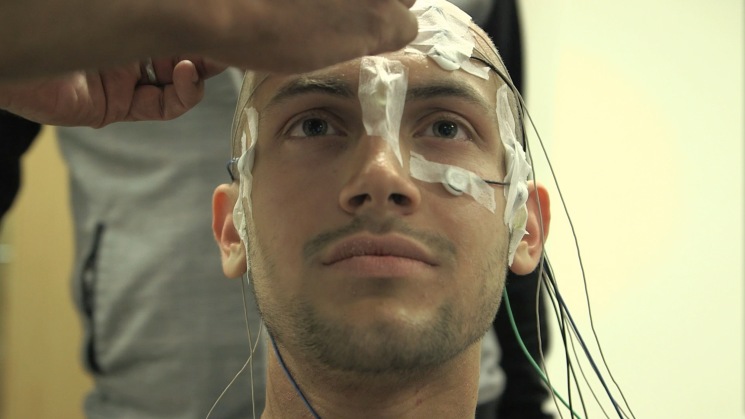 A test subject preparing for a scan

via Multidisciplinary Association for Psychedelic Studies