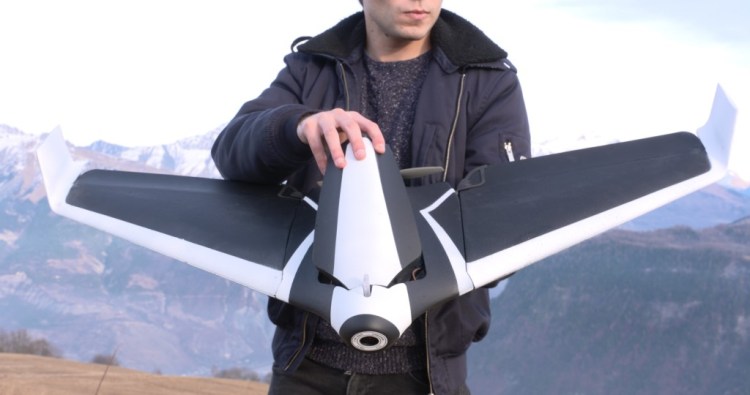 The Parrot DISCO is a new ready-to-fly fixed wing drone that can fly independently with its autopilot software, travel along a preprogrammed flight plan, or operate under manual control. The drone has a built-in 1080p nose camera than can send a live video feed to first person view goggles.

The DISCO can fly 50 MPH for up to 45 minutes, take off and land on its own, and even return home using GPS signal. Parrot plans on releasing the drone commercially some time in 2016. 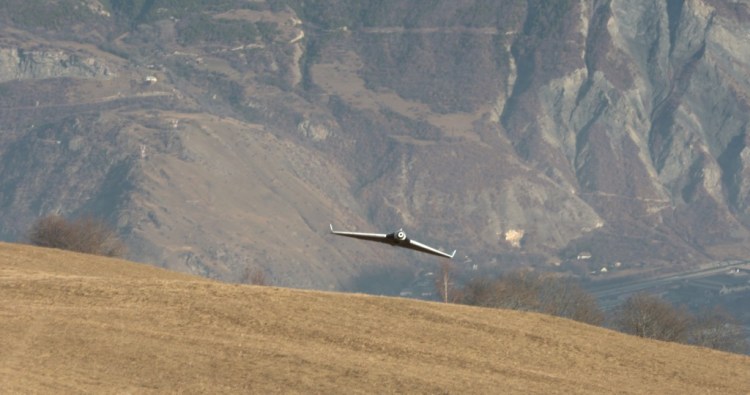 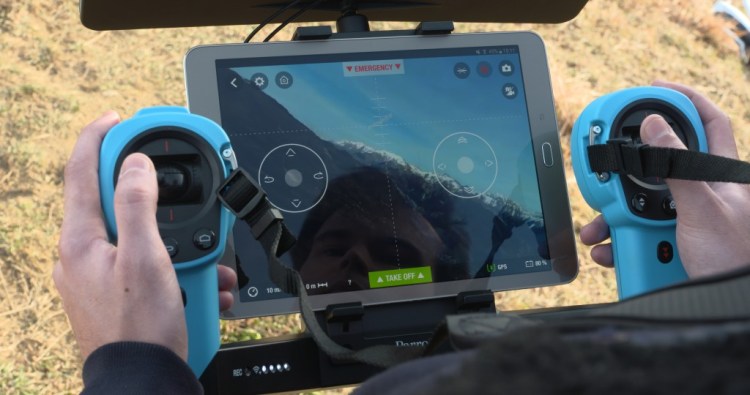 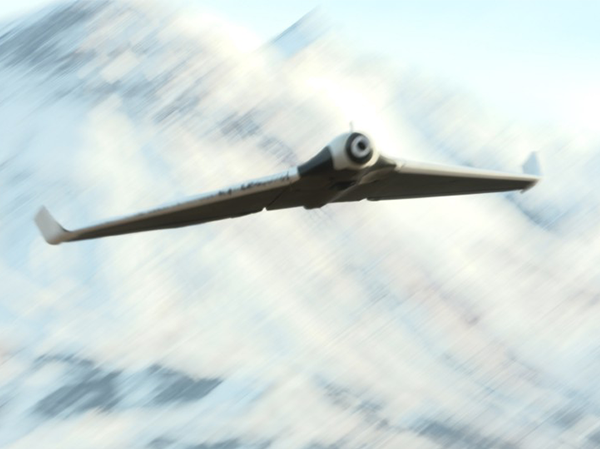