A beautiful dog named Bretagne was recently thrown a beautifully lavish birthday party by BarkBox in honor of her sweet 16th birthday. Bretagne, a member of Texas Task Force 1, is the last known surviving dog out of hundreds who tried to save people trapped in the ruins of the World Trade Center after the tragic events of September 11, 2001.

After hearing Bretagne’s story and learning that her 16th birthday was coming up, there was no question in our minds that she deserved a Dog’s Best Day for the ages. …To Bretagne and all of the working dogs who give so selflessly to help humans around the world, thank you. 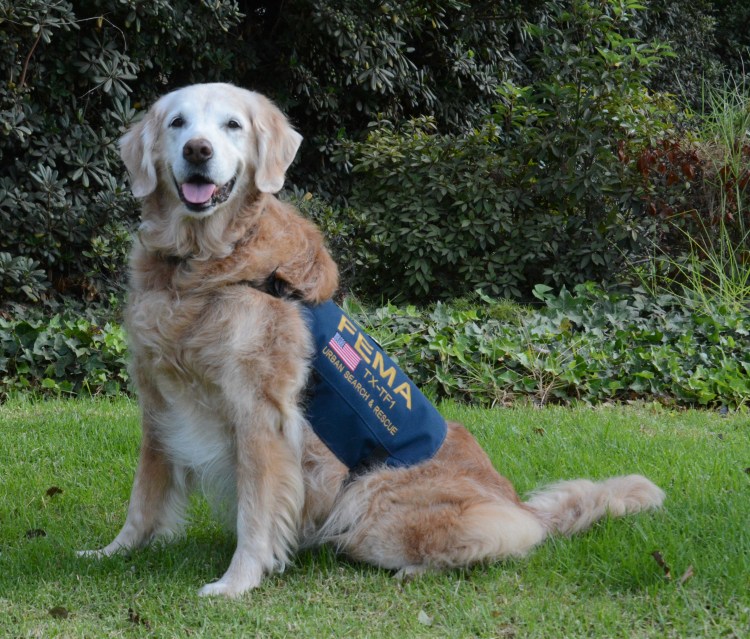 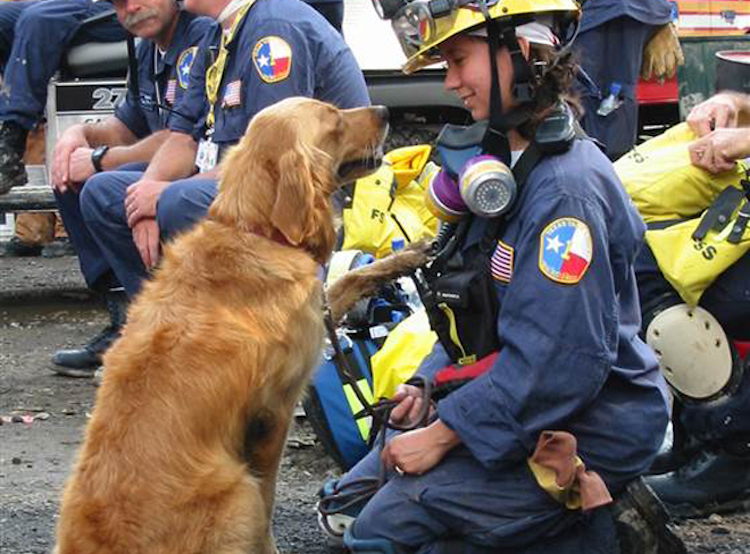 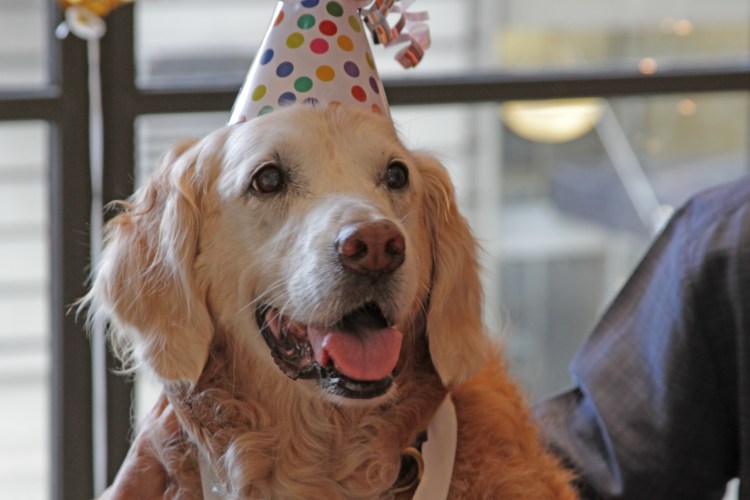