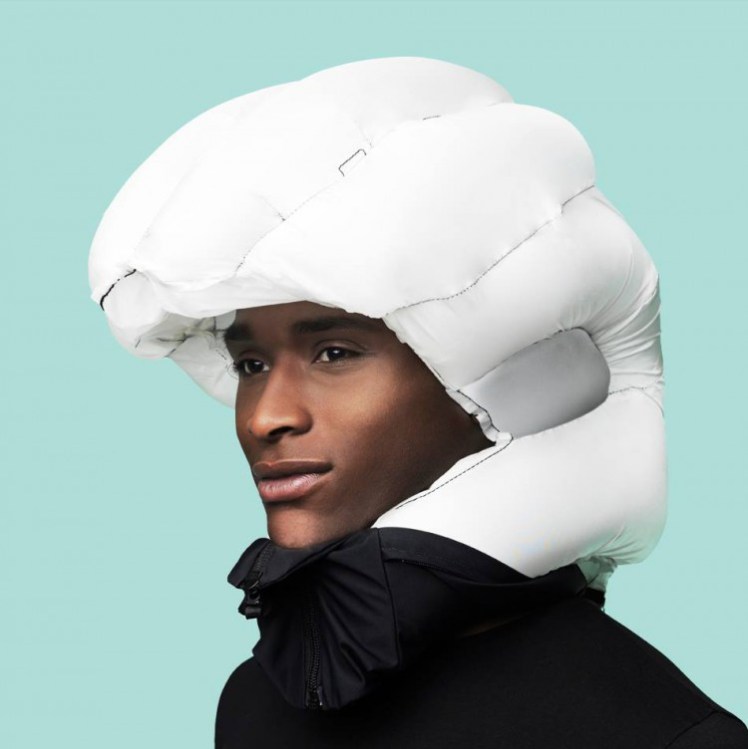 The Hövding is a second-generation airbag helmet for cyclists that deploys in 0.1 seconds. The airbag quickly surrounds the area around the neck and head, offering more coverage than a traditional helmet. The helmet was first introduced in 2012, and the new version features a USB-rechargeable battery and active motion sensors to detect impact.

Like traditional helmets, the Hövding must be replaced after an accident, but customers are able to replace a deployed unit for a new one at a discount through the company. The Hövding also features a “black box” that records crash data that customers can then send back to the company to be studied for further improvements.

Stuff tested the Hövding with the help of a professional stunt man who purposefully crashes his bike to test the device. Even when the bike lands on the rider’s head, he appears to be completely protected. 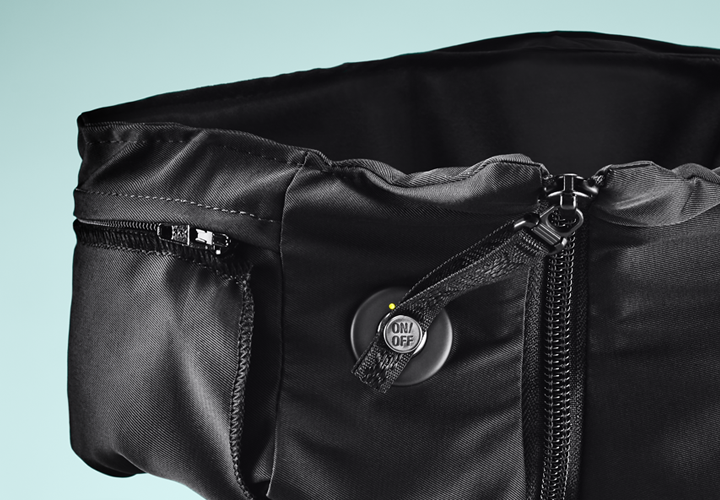