UK-based animation house Persistent Peril has partnered with the infamous Globe Theatre to create a fun way for kids to learn about the literary works of William Shakespeare with The Globe Playgrounds, a series of 40-second animated scenes from four of Shakespeare’s plays.

Following on from the ‘Globe Playgrounds’ launch, the Globe asked us to excerpt a scene from four classic Shakespeare plays and create a series of short 40 second films. Excerpting a scene into a fun bite size short without dialogue was a great challenge. Keeping the action on the Globe’s famous stage we find our characters in the midst of a performance. 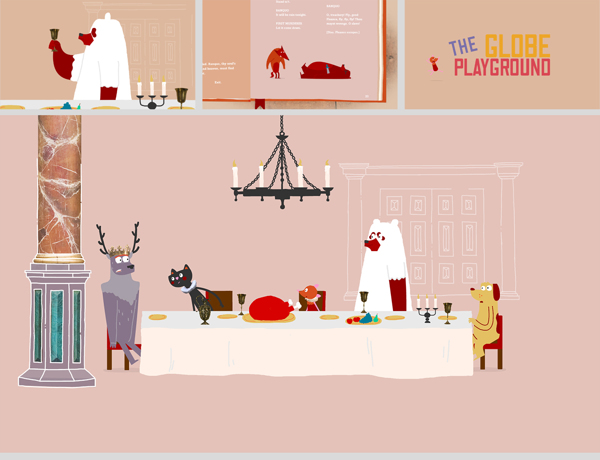 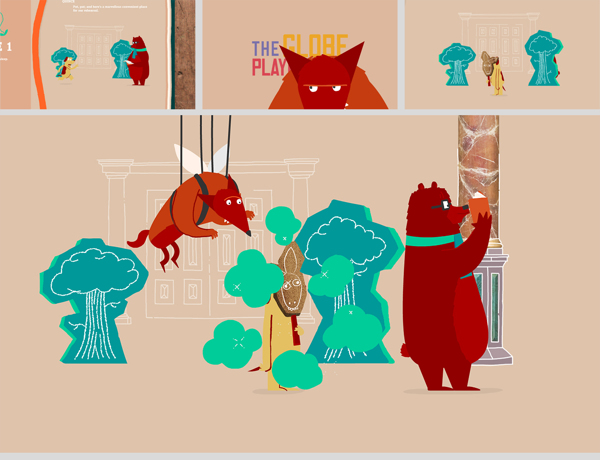 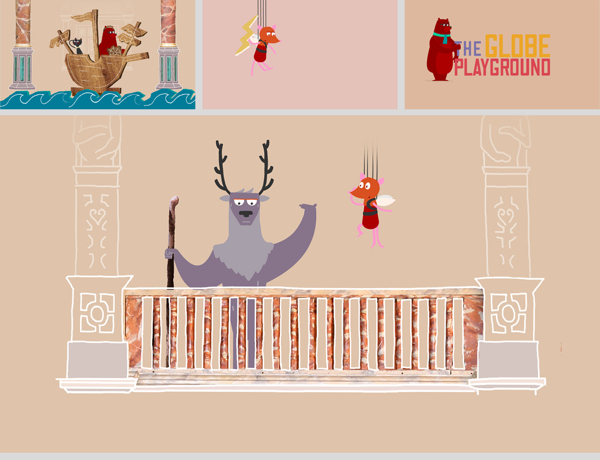 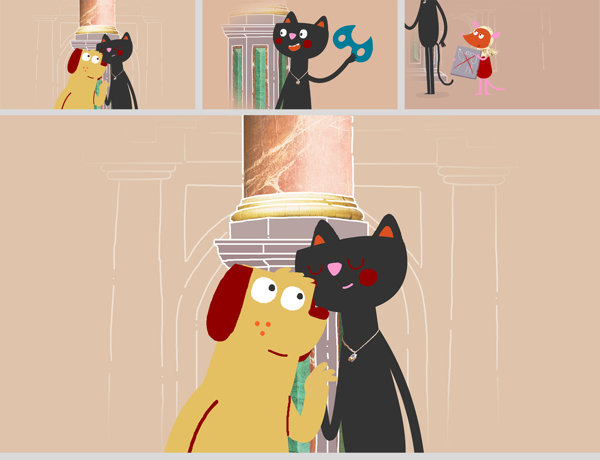