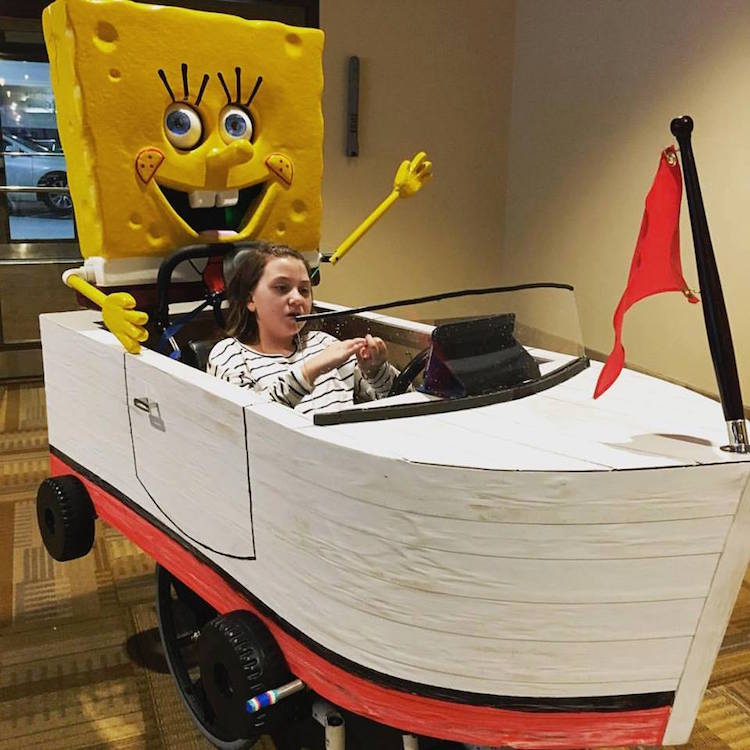 Magic Wheelchair is a really beautiful non-profit that helps to build amazingly, elaborate Halloween costumes for children in wheelchairs by organizing volunteers within communities, helping families apply for costumes and providing ideas for “epic costumes“, all free of charge. Magic Wheelchair was started by parents Ryan and Lana Weimer, whose sons Keaton and Bryce both rely on wheelchairs to get around.

Each Halloween, Ryan made the biggest, “baddest” costumes he could for his sons, Keaton and Bryce, for many years. Once news of these costumes spread, Ryan began receiving requests from parents around the world asking if he would transform their kids’ wheelchairs into “magic”…and then, in 2015, Ryan and Lana decided to make that happen and started the non-profit organization that seeks to put a smile on the face of every child in a wheelchair. …Magic Wheelchair is a nonprofit organization that makes epic costumes for children in wheelchairs, at no expense to their families.

Other amazing builds by volunteers across the U.S. 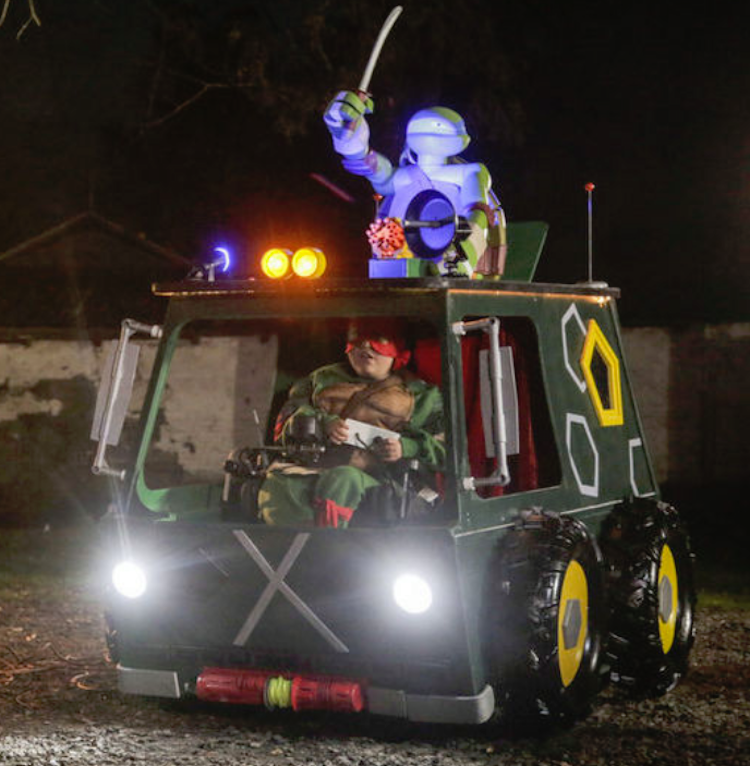 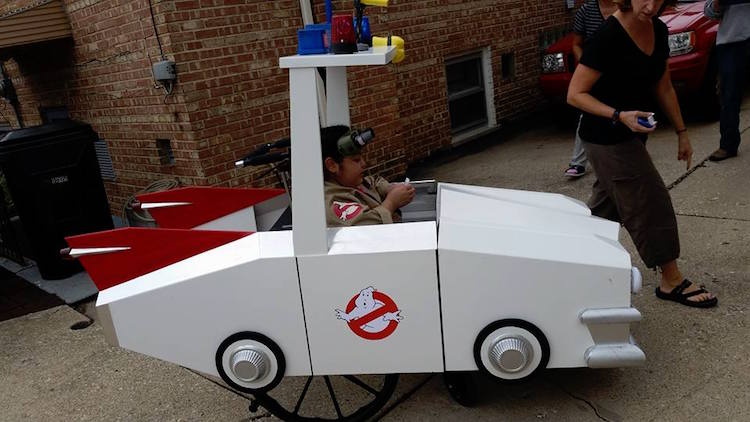 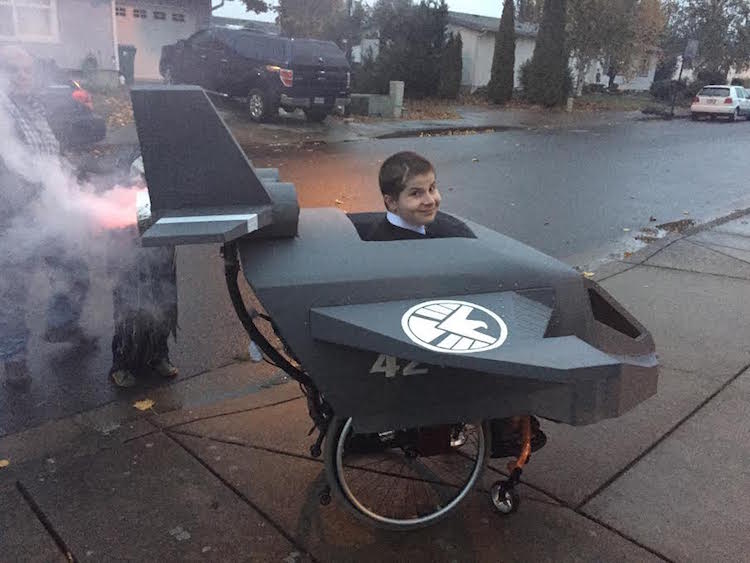