The 2014 Unsilent Night, a participatory sound art event in which participants form a public procession and broadcast an ambient electronic “sound sculpture” with boomboxes and other handheld sound systems, takes place this December in cities around the U.S., Canada, and Europe. Unsilent Night was created by artist Phil Kline and debuted back in 1992 in Greenwich Village. Participants each play one of four tracks composed by Kline, creating an ever-changing 45-minute soundscape that sounds a bit different to every listener. The flagship event takes place in New York City on December 13, 2014. This year’s schedule lists Unsilent Night events in numerous other cities. 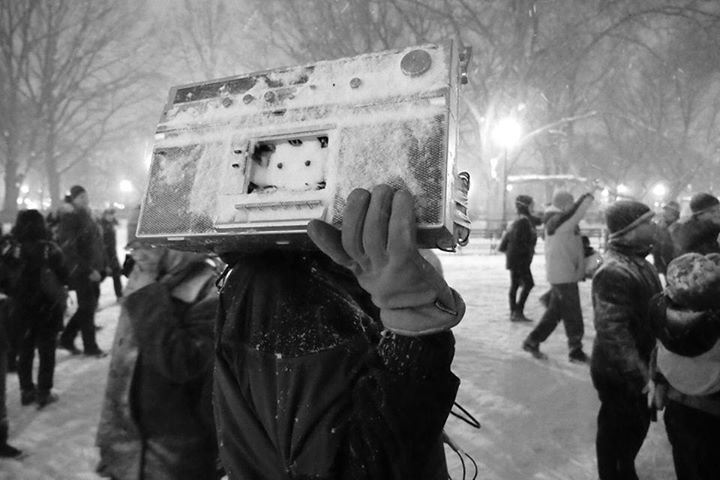