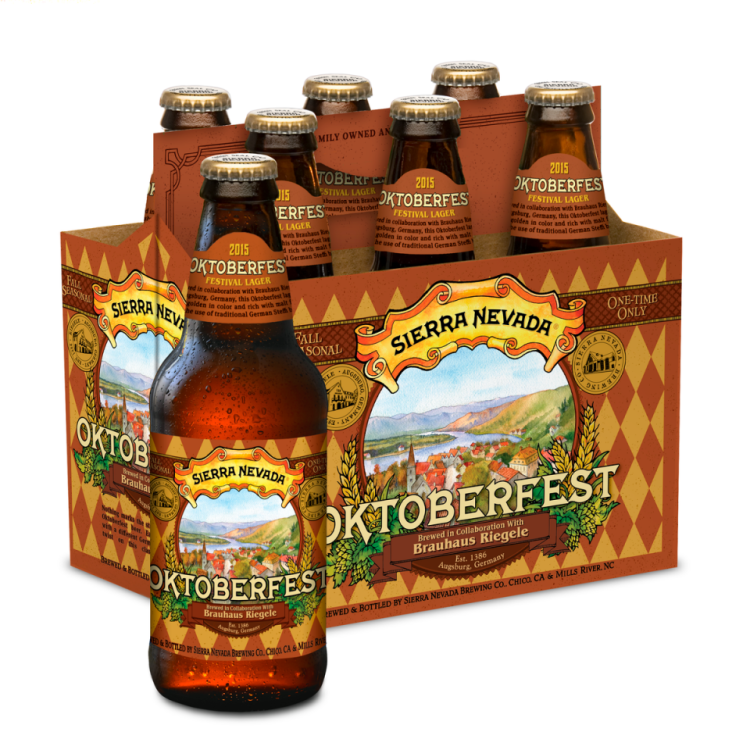 Sierra Nevada Brewery announced yesterday that they will be partnering with a different German brewery every year to create their seasonal “Oktoberfest” beer. The first of these partnerships is with Brauhaus Riegele, a famous 600-year old brewery based in Augsburg, Germany (In 2013, Laughing Squid partner David Klass helped launch Riegele in the United States). The collaborative Oktoberfest will be available in August, 2015.

We are beyond excited to officially announce our partnership with Germany’s 600-year-old Brauhaus Riegele on our brand new Oktoberfest beer. This beer marks the start of our annual Oktoberfest beer program, which will feature a different German collaboration partner each year. Watch out for our authentic Oktoberfest brew later this summer. Prosit!

So excited to announce our partnership with Germany's 600-yr-old Brauhaus Riegele on our authentic #Oktoberfest! pic.twitter.com/lJfO8ppfgz