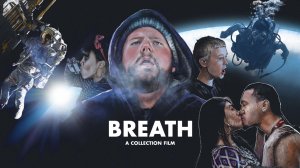 “Breath” is a short film by Mill Valley, California production duo The Mercadantes (formerly Everynone) that celebrates the many different ways human beings breathe, from asthma inhalers to space walks. via Colossal 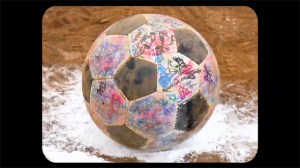 Ball, a brilliant short film created by director Daniel Mercadante and his Everynone filmmaking team, takes you through a montage of spherical shapes inspired by hundreds of ball-shaped images found via Google image search. Previously we have written about some of the other wonderuful short films created by Everyone. music… 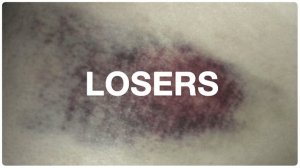 “Losers”, a short film about bullying created by Everynone and produced by Epoch Films. 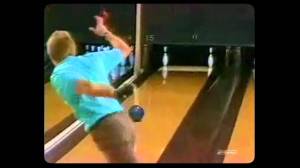 Daniel Mercadante and Will Hoffman of Everynone created “Re: Words”, a wonderful re-edit of the “Words” video that they created for WNYC’s Radiolab. This new version exclusively uses video clips that were found on YouTube. 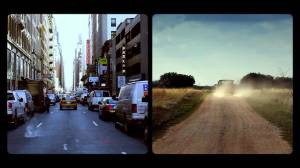 “Symmetry”, a video made by Everynone based on the Radiolab episode “Desperately Seeking Symmetry”. This is a follow-up to their videos for “Words” and “Re: Words”.