Radio producer Roman Mars gave an amusing TED Talk about the design of city flags and the impact beautiful and ugly flags can have. City flags were the subject of an episode of Mars’ radio show 99% Invisible titled “Vexillionaire“–which Mars recreates a version of on the TED stage.

Roman Mars is obsessed with flags — and after you watch this talk, you might be, too. These ubiquitous symbols of civic pride are often designed, well, pretty terribly. But they don’t have to be. In this surprising and hilarious talk about vexillology — the study of flags — Mars reveals the five basic principles of flag design and shows why he believes they can be applied to just about anything.

3. Use two to three basic colors

4. No lettering or seals of any kind. 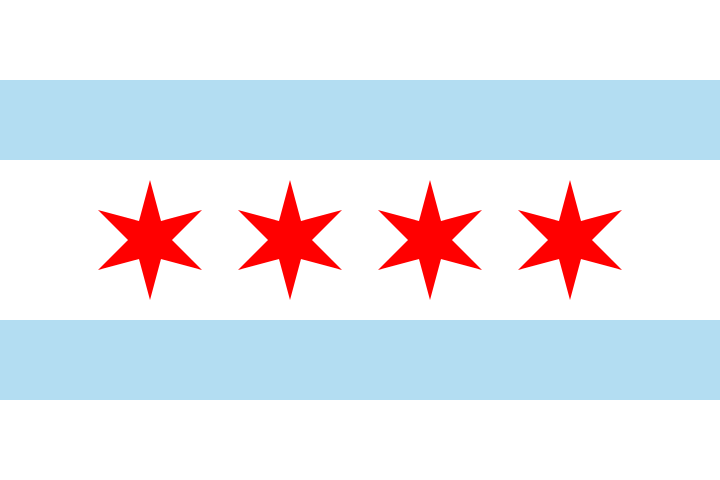 The flag of the city of Chicago, image via Wikipedia 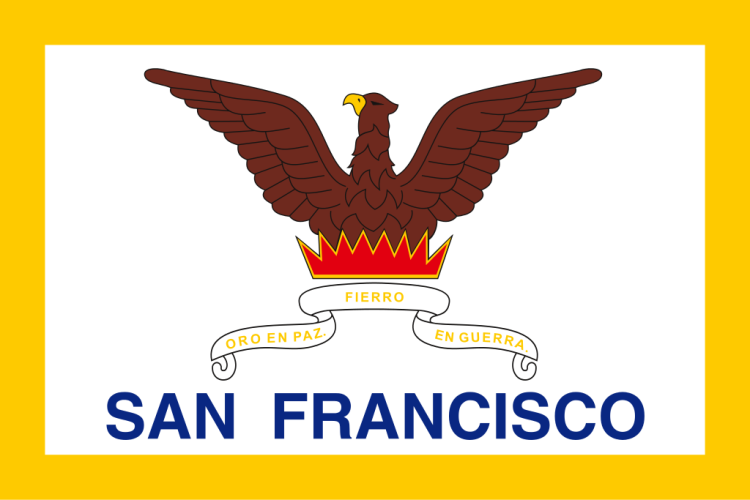 The flag of the city of San Francisco, image via Wikipedia