In the trailer for the upcoming eponymous film Roger Waters – The Wall, the legendary songwriter and bassist shares the story of what drove him to conceive the concept for the iconic Pink Floyd album “The Wall“and the massively creative tours that followed while also opening up about himself.

Roger Waters, co-founder and principal songwriter of Pink Floyd, fuses the epic and the personal in Roger Waters The Wall, a concert film that goes well beyond the stage. Based on the groundbreaking concept album, Roger Waters The Wall could be called a concept film: it’ s a state-of-the-art show that dazzles the senses, combined with an intensely personal road trip that deals with the loss Roger has felt throughout his life due to war.

The film will be available for digital HD download November 17 and on Blu-ray & DVD December 1, 2015 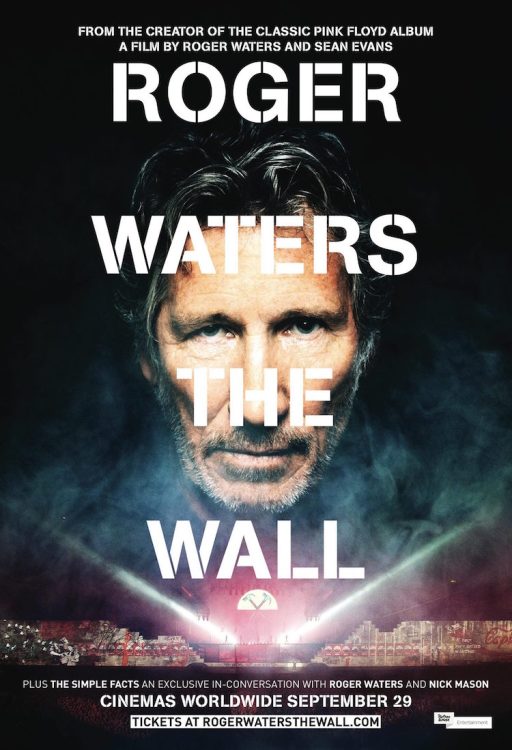