Right Shears are a very cleverly designed unique pair scissors that offer greater stability and easier reach with right angled blades that run parallel to the surface that’s being cut. The idea came to the founder when he was cutting mesh for a project with his father-in-law.

2014 September – Idea conception – My father-in-law and I were cutting metal mesh to be used to cover a basement vent and it was a two person job: one to hold the metal apart and one to cut…and it occurred to me that it could be done by one person using what would become “Right Shears.”

A Kickstarter project has been launched to help fund the production of Right Shears. 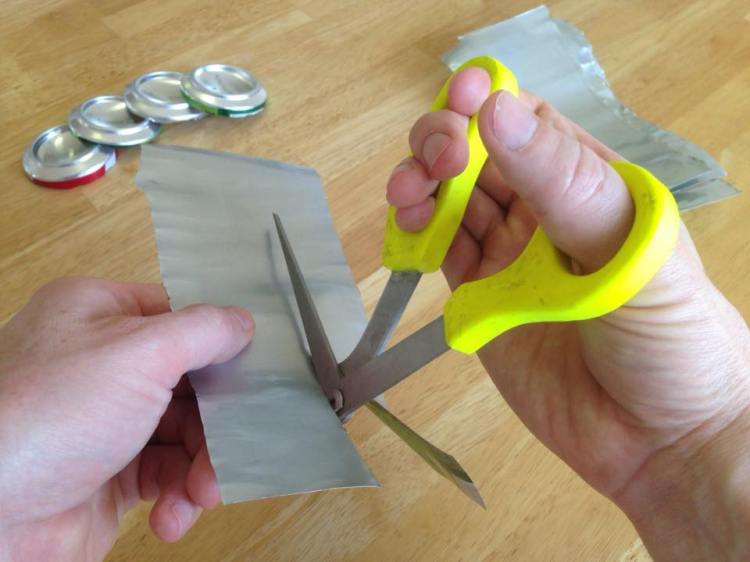 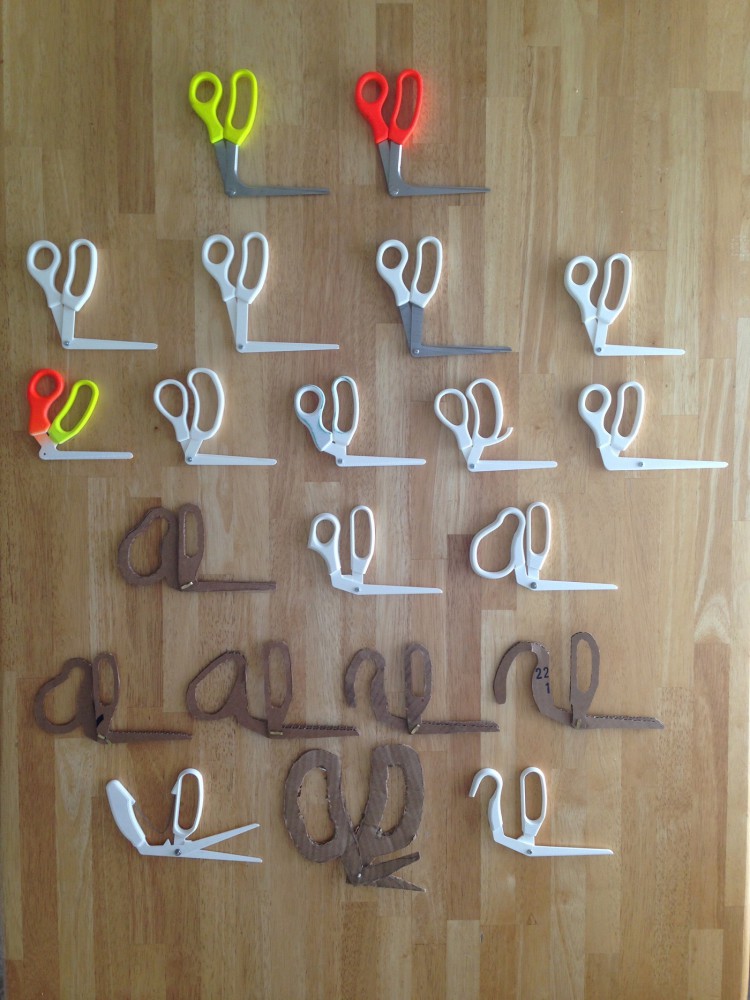 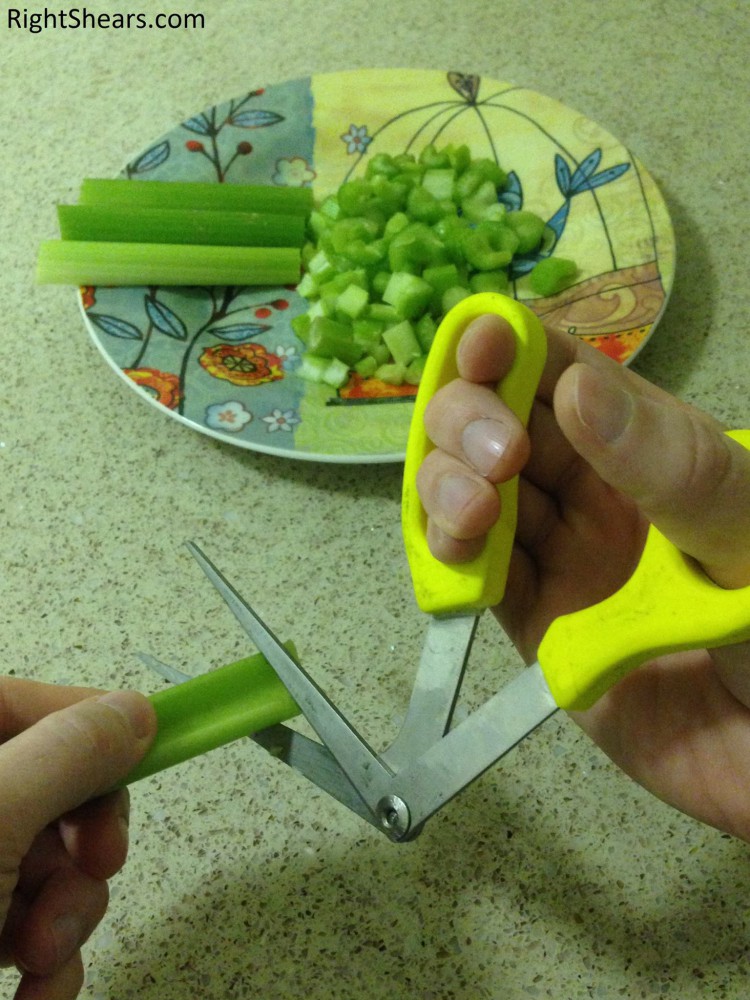 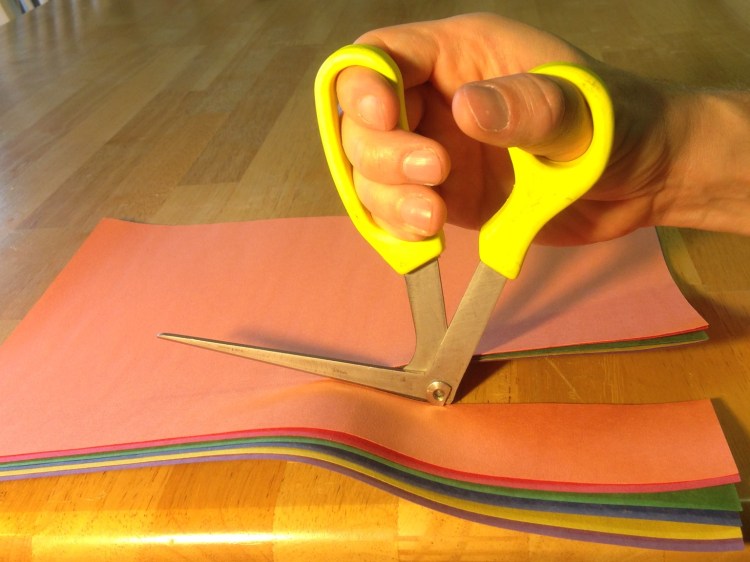