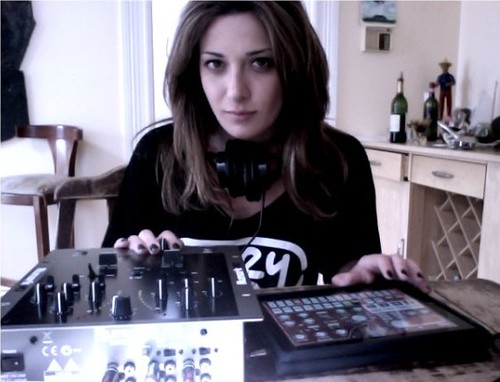 Robert Scoble recently interviewed Rana Sobhany – possibly the world’s first entirely iPad-based DJ – who walks us through her DJ setup, and why the iPad is “the one item to take with her to a deserted island”.

The idea first came to her while waiting in line at an Apple Store on the iPad’s launch day. Less than two weeks later she was was performing at the very first iPad Dev Camp in San Jose, mixing beats and samples from a variety of commercial iPad applications. Rana explains her project like this:

Destroy The Silence is an experiment. No laptops, no synths. Can the iPad revolutionize music creation? Is it possible to rock the house for an hour using only two iPads and an iPhone using only apps downloaded from the App Store? One girl ventures to find out.