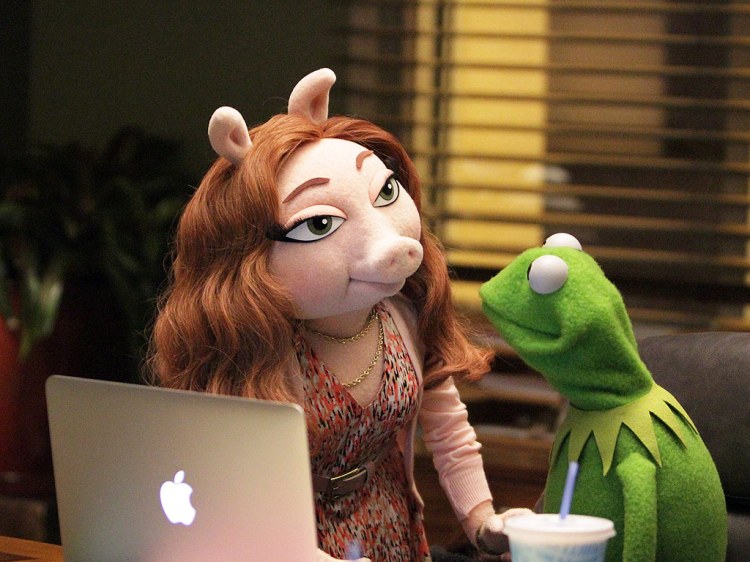 ABC has released new photos of Kermit the Frog‘s new love interest Denise from the upcoming series The Muppets. Denise was first seen in the trailer for The Muppets, and Kermit mentioned he was dating her in a Twitter reply to actress Emmy Rossum. Though in a more recent tweet, Kermit says he and Denise are just “close friends,” and Kermit has also joined Tinder.

Part of the series will deal with Kermit’s recently announced breakup with Miss Piggy, and how their past personal relationship will affect their current working one to produce Piggy’s fictional show-within-a-show Up Late. 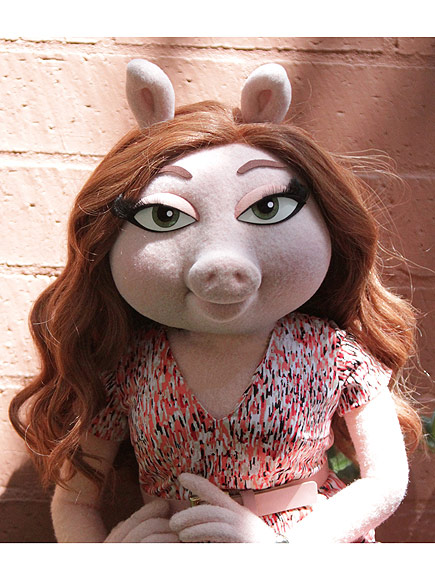 .@emmyrossum Hi-ho, Emmy! Unfortunately, I’m seeing someone else… Denise. She’s in publicity at the network. She’s sweet, you’d like her!

Sheesh. I can’t believe I already have to do this again… Here is the official statement on my relationship status: pic.twitter.com/gRCyl3xbfz