ABC just released a trailer for the recently announced television series starring The Muppets. The trailer features character favorites like Kermit, Miss Piggy, Gonzo, Fozzie, Rowlf, and many more as they meet to discuss the new show and its documentary-style format.

The Muppets return to primetime with a contemporary, documentary-style show. For the first time ever, a series will explore the Muppets’ personal lives and relationships, both at home and at work, as well as romances, breakups, achievements, disappointments, wants and desires. This is a more adult Muppet show, for “kids” of all ages.

The series will air on ABC on Tuesday nights this fall. 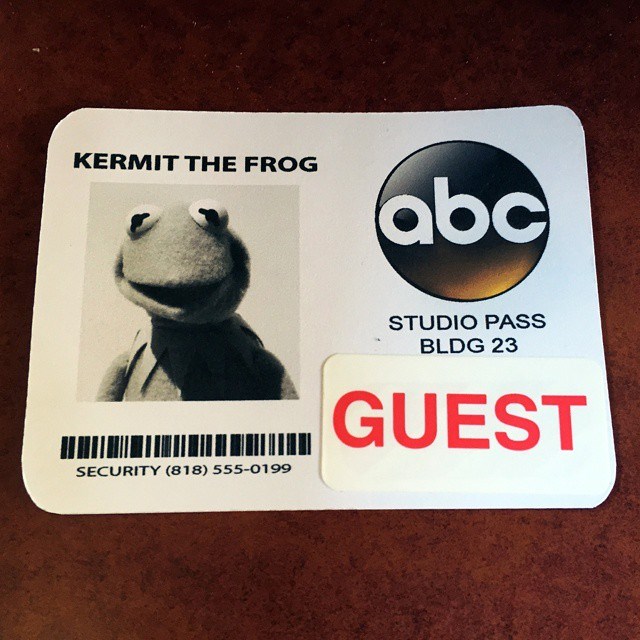