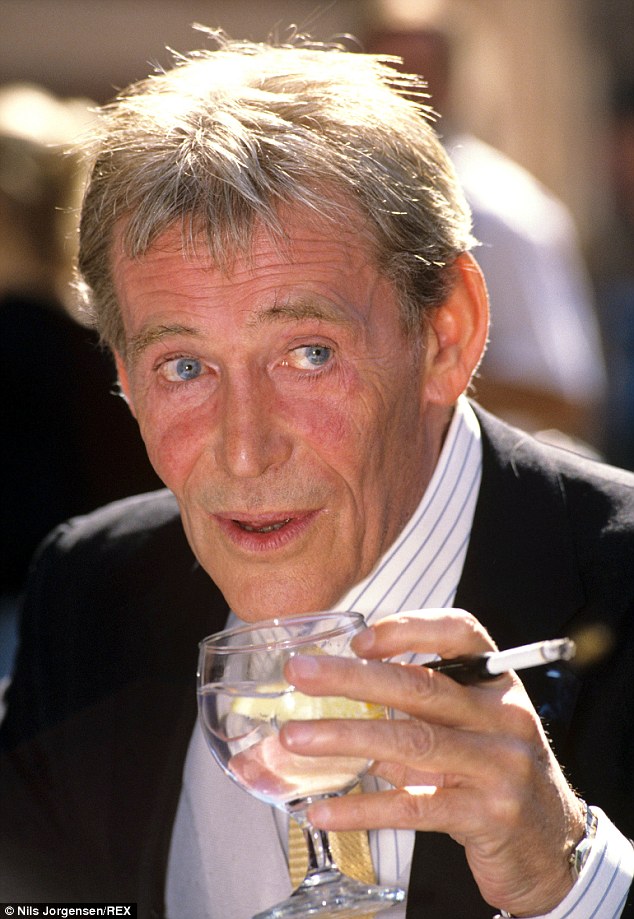 Peter O’Toole, the legendary award-winning actor, died on December 14, 2013 at Wellington Hospital in London. He was 81 years old. Mr. O’Toole’s career lasted over 60 years, starring in such films Lawrence of Arabia, Man of LaMancha, My Favorite Year, What’s New Pussycat and Caligula, among many others. He also voiced the food critic, Anton Ego in the animated movie Ratatouille and played Pope Paul III in the Showtime series, The Tudors, before he announced his retirement in 2012.

“It is time for me to chuck in the sponge, to retire from stage and screen. The heart for it has gone out of me. It won’t come back. My professional acting life has brought me public support, emotional fulfilment and material comfort. However it is my belief that one should decide for oneself when it is time to end one’s stay. So I bid the profession a dry-eyed and profoundly grateful farewell.”

Farewell to you too Mr. O’Toole. Rest in Peace. 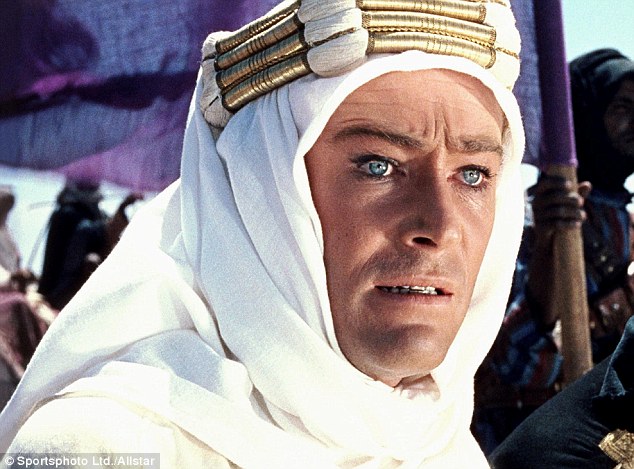 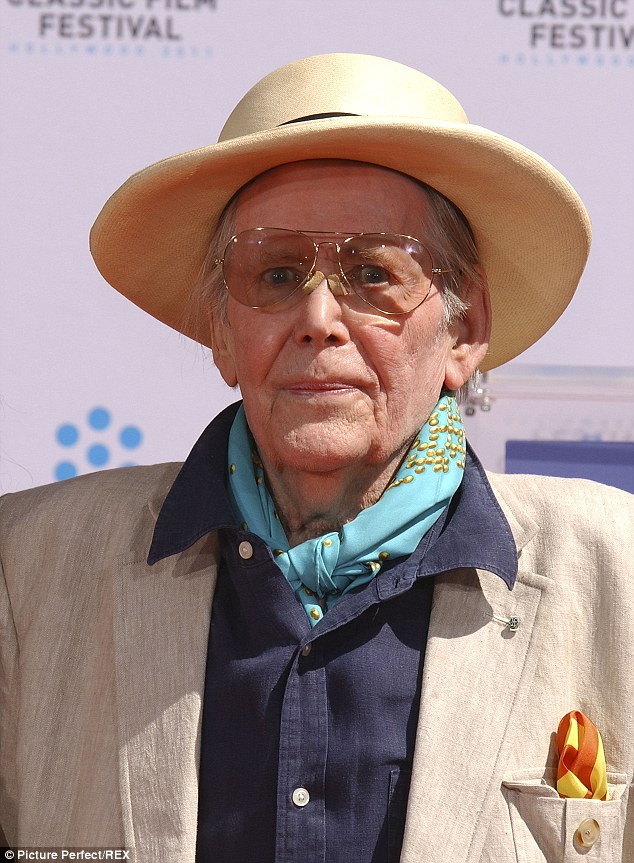