Peanut, a rescue dog who survived being set on fire as a puppy won the dubious distinction of being the “World’s Ugliest Dog” for 2014 at the Sonoma Marin Fair. Peanut’s human, Holly Chandler of Greenville, South Carolina, has said that she entered Peanut in ugly dog contests in order to raise awareness around the subject of animal abuse.

Chandler wants to use the national contest as a platform to bring awareness to animal abuse and the damage that it can cause. “It will not be about winning or losing. It will solely be about telling people his story and showing that we cannot stick our heads in the sand,” said Chandler. “Animal abuse happens, it is time to face it and come together to stop it.” Because of the fire, “Peanut” lost his lips so his teeth show, and his eyes don’t close because his eyelids were burned. She said many people have called her dog hideous, and she gets disgusting looks when they are out in public. But Chandler says after lots of love and understanding, “Peanut” is now a happy and healthy dog.- WITN 7 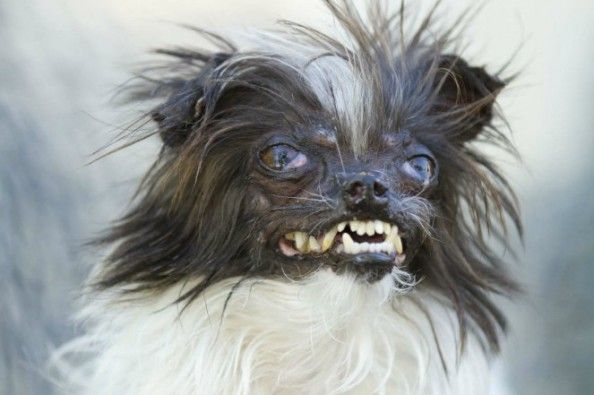 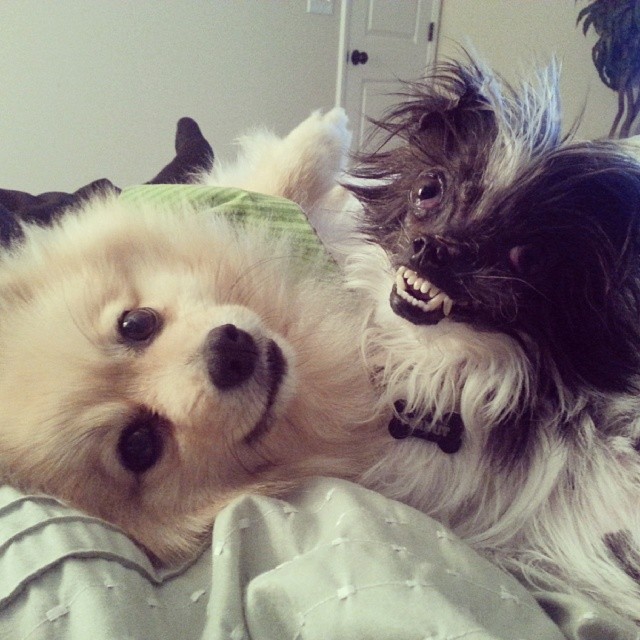