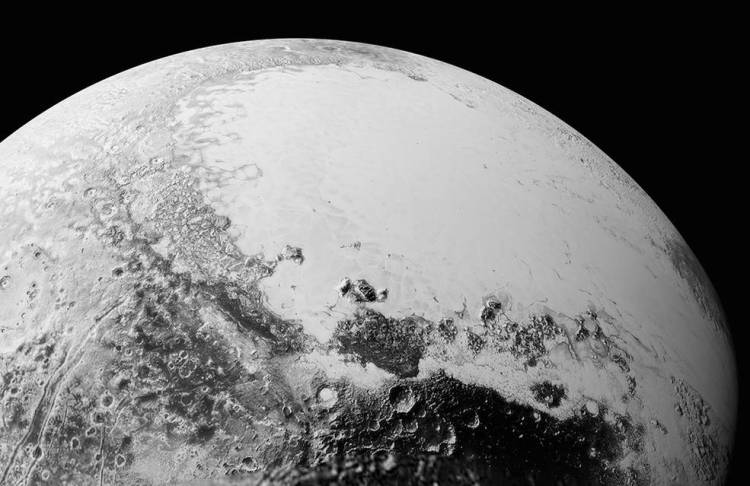 The Cthulhu Regio and Sputnik Planum areas of Pluto.

New images taken by NASA‘s New Horizons probe during its historic July 14, 2015 flyby give a detailed look at Pluto and its moons with higher resolution and more detail than ever before.

Pluto is showing us a diversity of landforms and complexity of processes that rival anything we’ve seen in the solar system. If an artist had painted this Pluto before our flyby, I probably would have called it over the top — but that’s what is actually there. 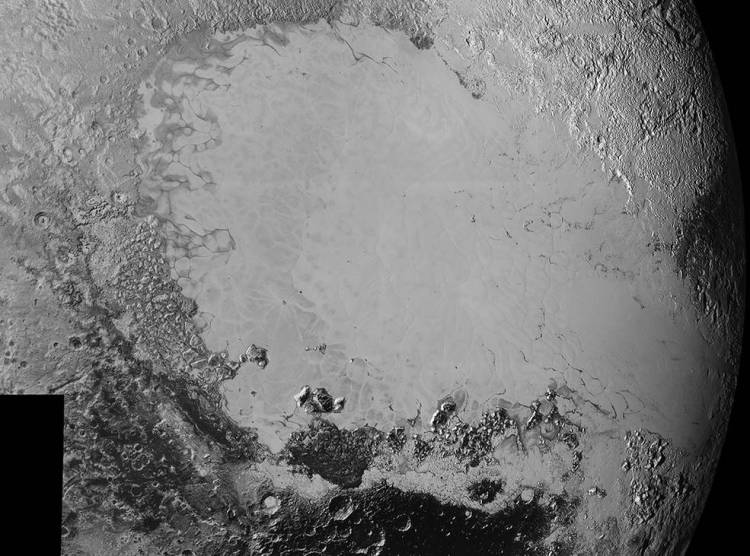 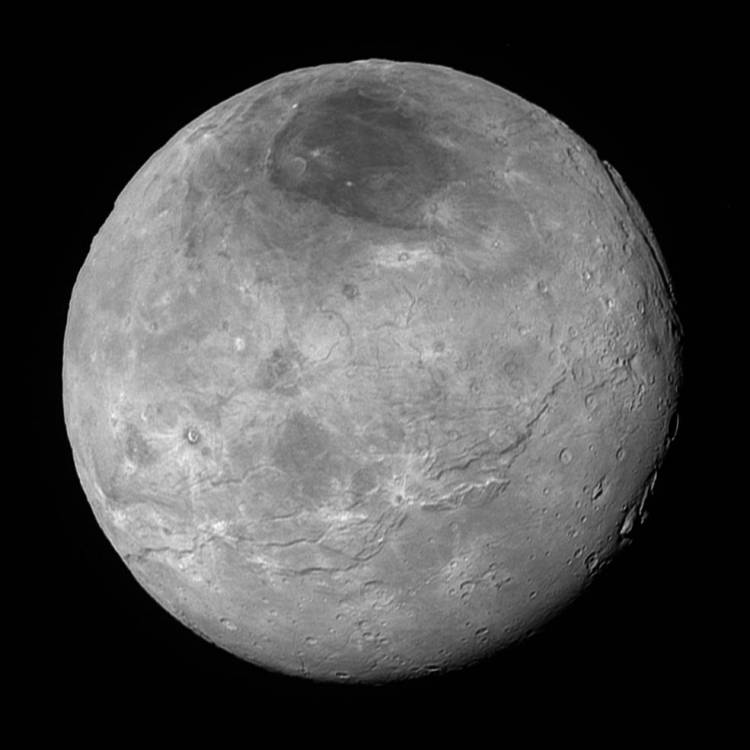 The haze layers of Pluto as New Horizons after its flyby.