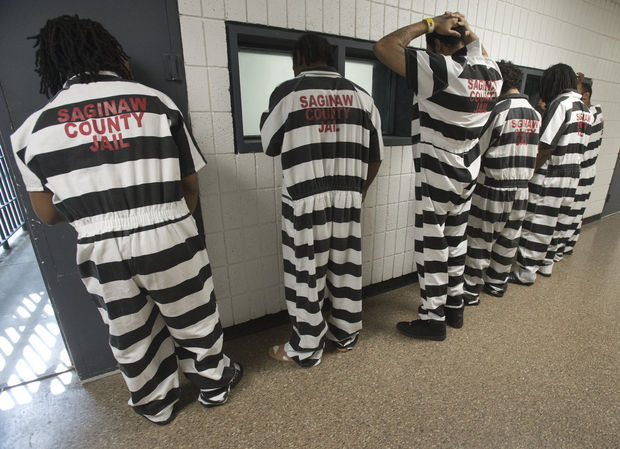 Sheriff William Federspiel of Saginaw county, Michigan recently switched out the jail’s orange uniforms to those with black and white stripes. This decision was made due to concerns about the recent popularity of orange jumpsuits inspired by the runaway Netflix hit Orange is the New Black.

We decided that the black-and-white stripes would be the best way to go because it signifies ‘jail inmate,’ and I don’t see people out there wanting to wear black-and-white stripes…When the lines get blurred between the culture outside the jail and the culture within the jail…I have to do something to redefine those boundaries, because they’ve been blurred far too often in public culture. 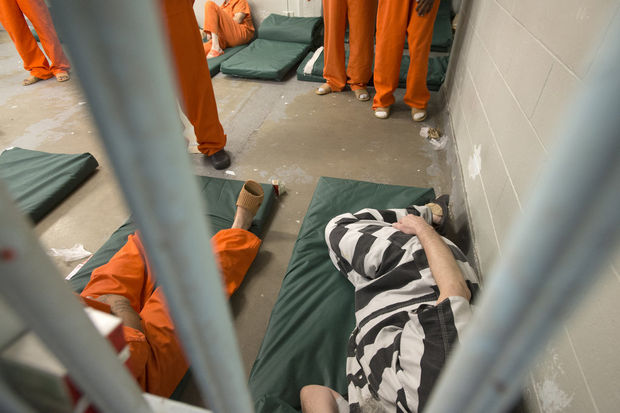 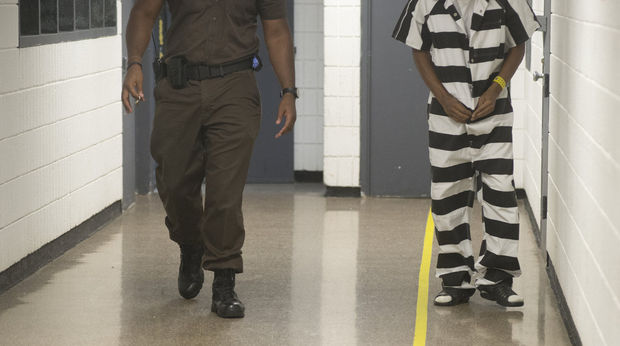