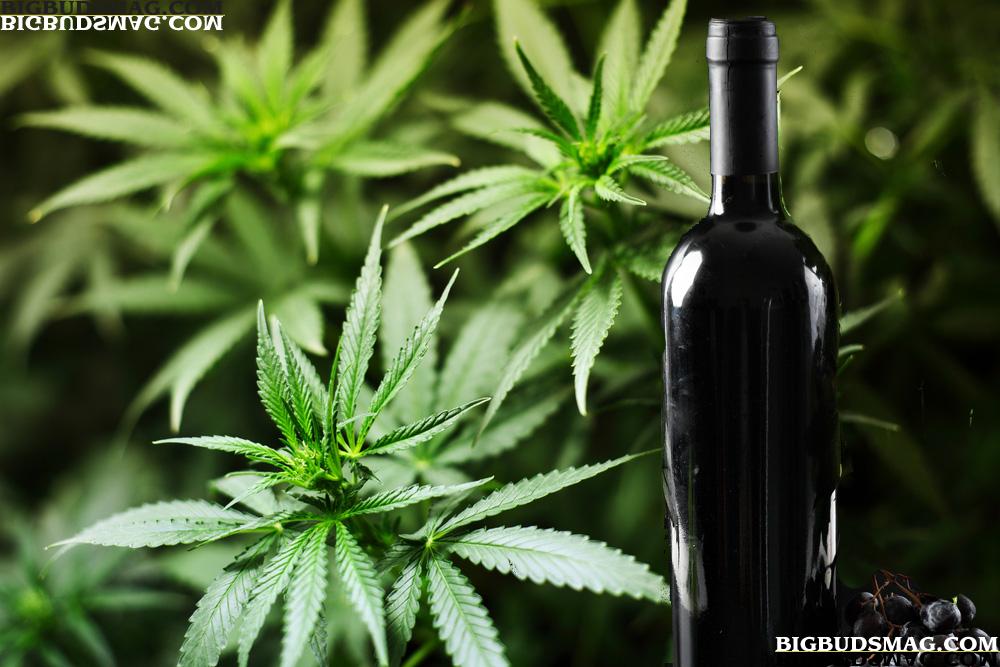 The Daily Beast is reporting that the creation and consumption of homemade marijuana-infused wine in Northern California is on the rise. Pot wine is being made by California vintners on the sly and, while not a new concept, is becoming more “fashionable” these days.

Crane Carter, who is president of the Napa Valley Marijuana Growers, an organization he founded and which two years ago was granted membership in the Napa County Farm Bureau, says pot wine is increasingly fashionable in wine country. He told me that in Napa, much of the marijuana used for wine comes from Humboldt County, which is California’s weed capital, but there’s also plenty of locally grown grass. Carter said cabernet, Napa’s main grape, is the variety of choice for marijuana-seasoned wine, and that fruit from the Stag’s Leap district is thought to pair particularly well with pot. According to Carter, pot wine delivers a quicker high than pot brownies, and the combination of alcohol and marijuana produces “an interesting little buzz.” He believes cannabis wine has a bright future in Napa. “People love wine,” he says, “and they love weed.”

If you are interested in seeing what goes into making wine laced with THC, medical marijuana growing resource site Big Buds has posted a recipe.

via The Kitchn and The Daily Beast