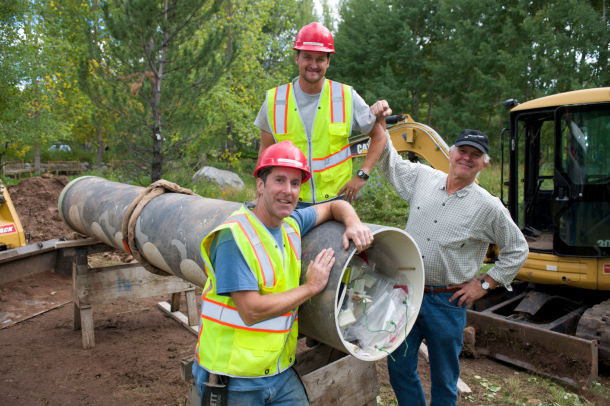 In 1983, a 13-foot-long time capsule was buried by Apple co-founder Steve Jobs and a group of folks at the International Design Conference in Aspen, Colorado. The theme of the conference was “The Future Isn’t What It Used To Be” and the capsule (originally known as the “Aspen Time Tube”, now referred to as the “Steve Jobs Time Capsule”) was supposed to be opened in the year 2000 (or 20 years later) but its location was lost. Daniel Terdiman of CNET is reporting that a team from National Geographic Channel’s show Diggers have found it and excavated it from the ground. Notably the capsule contains an Apple Lisa mouse, placed inside by Jobs himself, and while the Diggers team hasn’t come across that yet they have discovered a six-pack of Ballantine Ale (meant as a reward for the workers who dug it up), name tags, and many photographs amongst the thousands of contents inside. The Aspen Historical Society will help the crew catalog the contents. 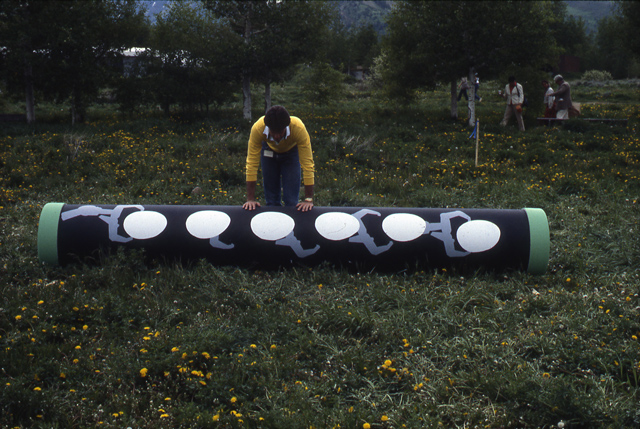 Here is the audio of Jobs’ speech from the conference. He was 28 years old at the time:

photo 1 by National Geographic Channel via CNET, photo 2 by John Celuch via Life, Liberty, and Technology, video via EverySteveJobsVideo