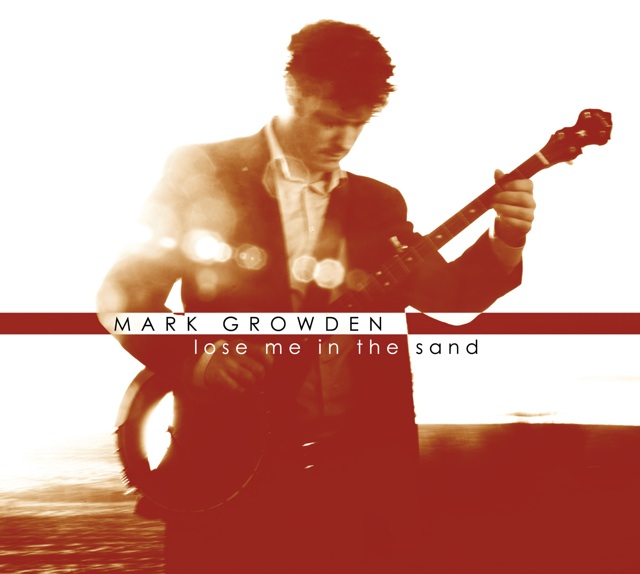 Long beloved in the San Francisco music scene, Mark’s live performances are legendary for their combination of incredible musicianship and raw emotional honesty. Whether playing fiercely spirited bluegrass, or dark, impassioned songs of desire, the experience is unforgettable; an intense, alchemical communion, in which both audience and performer alike leave spent and exhilarated. Heart, soul, blood and bone, Mark is a true artist. Or, as another Bay Area musician succinctly put it, “he’s the best of us.” 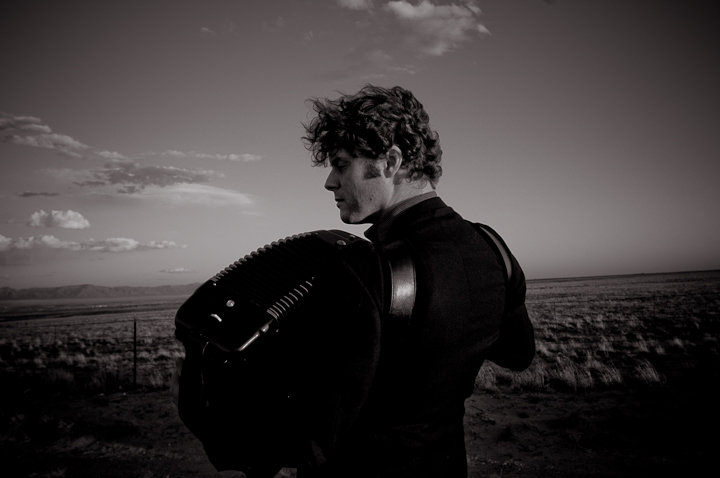 With “Lose Me In The Sand”, Mark offers up a spirited, eclectic reinterpretation of American traditionalism. In this excellent SF Weekly feature, Mark Keresman writes:

[Mark] approaches American music in untraditional ways, keeping the framework and verities, but, in his words, “turning them on their head, [interpreting them] the way a jazz musician would. It’s not jazz, but it’s taking old songs and finding their emotion, remaking them anew.” Growden embraces American music as a whole, finding Bruce Springsteen and Aretha Franklin part of the same continuum as Woody Guthrie and Leadbelly.

Mark’s incredible talents are deservedly beginning to receive wider attention. In addition to the SF Weekly, the San Francisco Chronicle, the Examiner and Bay Guardian all ran articles on Mark this week, as did several national publications.

To celebrate the release of “Lose Me In The Sand”, Mark will be performing live at San Francisco’s Brava Theater this Friday and Saturday night, where he will be backed by his Tuscon Band, who’ve specially flown in for the occasion. On both nights there will be an opening performance by Seth Ford Young, Mark’s label mate and frequent collaborator. The Brava shows will be followed by a national tour, beginning in California before heading into the midwest and beyond.

The second single from the album is “Settle in a Little While”, a delightfully catchy tongue-twister of a ditty for which Mark and artist Liliana Mejia, created this playful music video, animated using a Buddha Board and a blow dryer. Enjoy.