Lantern is a portable device for connecting to the Outernet, a service that freely broadcasts information via radio signal from space. Outernet is raising funds for the Lantern through an Indiegogo campaign with the goal of making its data freely available to anyone in the world. The Outernet team explains their service and the Lantern device in their campaign video.

Currently, access to Outernet requires a satellite dish receiver, but Lantern would make Outernet access simpler and much more widely available. Backers of the campaign can pre-order a Lantern for $99, and depending on the success of the campaign Outernet plans to increase the data speed broadcast to the devices and expanding their satellite network. There are also reward levels for backers that donate Lanterns to organizations that need them. 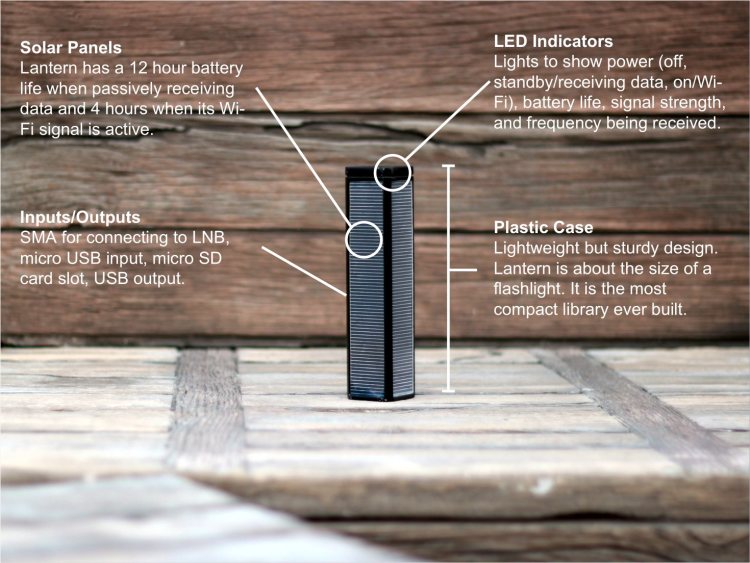 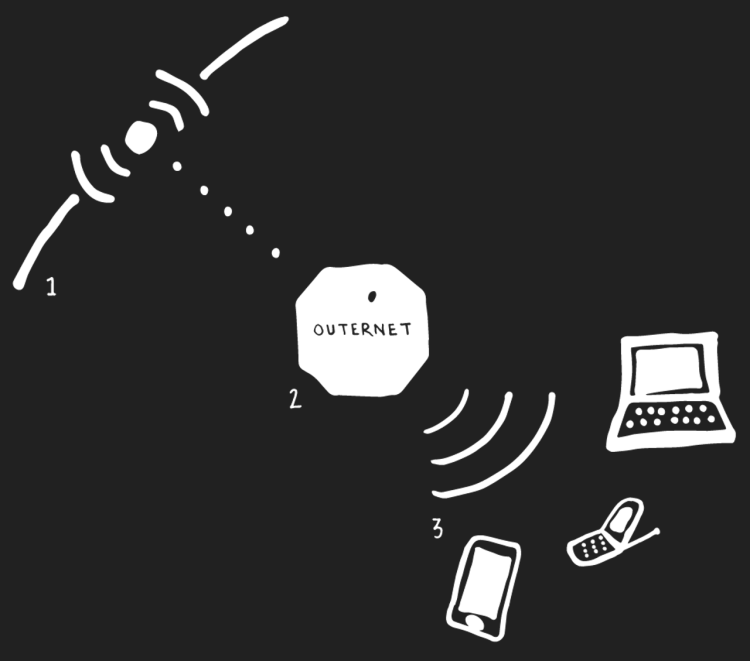 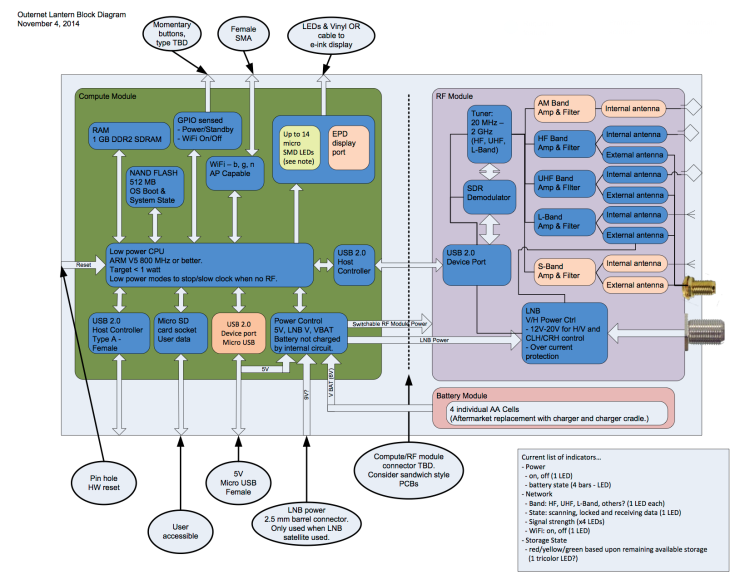 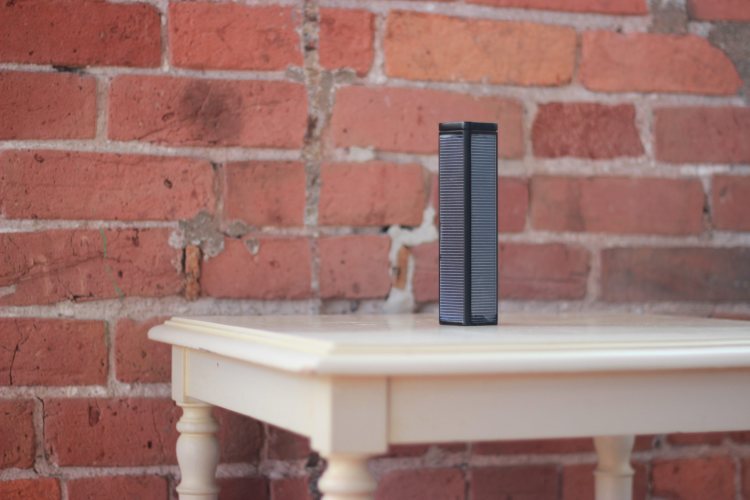