Interacket, the first project by Oslo, Norway design firm Drap og Design, uses a sensor built into its sleeve to detect nearby objects, adjusting the color of its built-in LED strips to “blend in,” in the manner of a chameleon. According to the firm, the jacket is just one of a number of forthcoming products inspired by animal “powers.”

We chose one single animal and its power to use as a proof of concept and to help talk about our idea. But we have planned out most of the other powers we want to recreate and aim to do them soon. 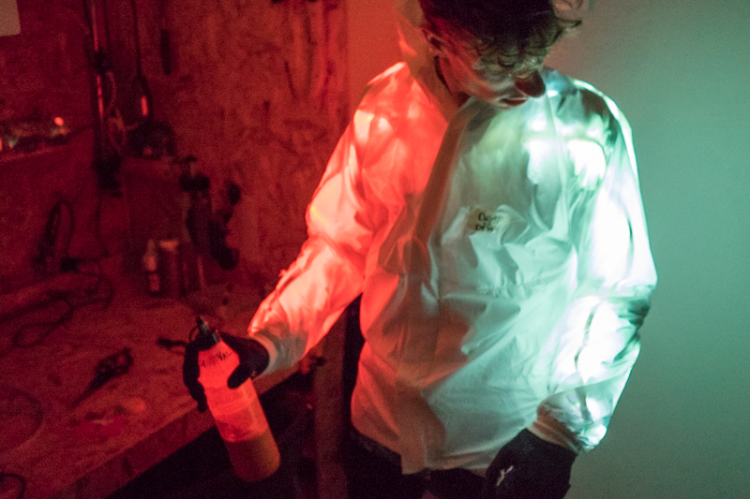 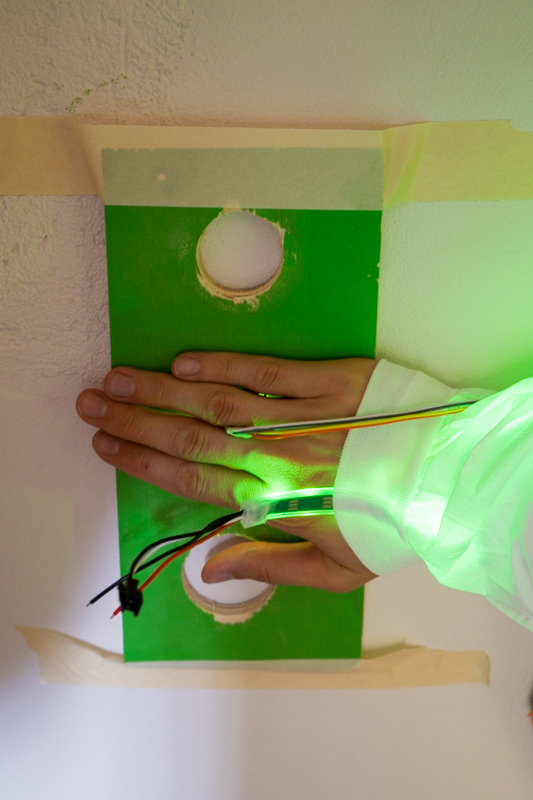 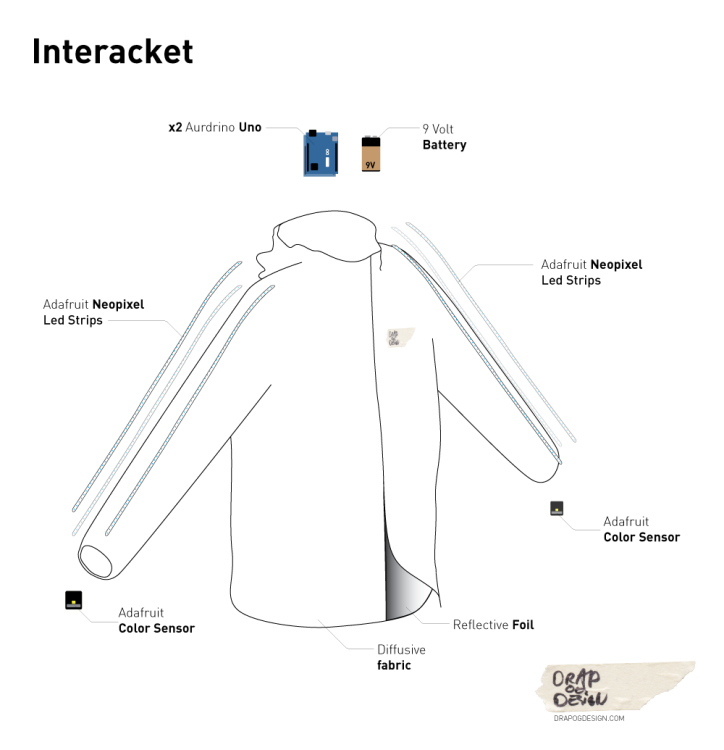