“Insanely Twisted Shadow Puppets” is a series of interstitial animations that Gagné created for Nickelodeon’s “Halloween Shriekin Weekend” in 2005. He has posted the “Director’s Cuts” of these animations (they are not necessarily the ones shown on the network.

One of the original animation ideas was deemed too scary for the show by Nickelodeon–he has put up the storyboards & soundtrack of this version on his site, so you can see why. 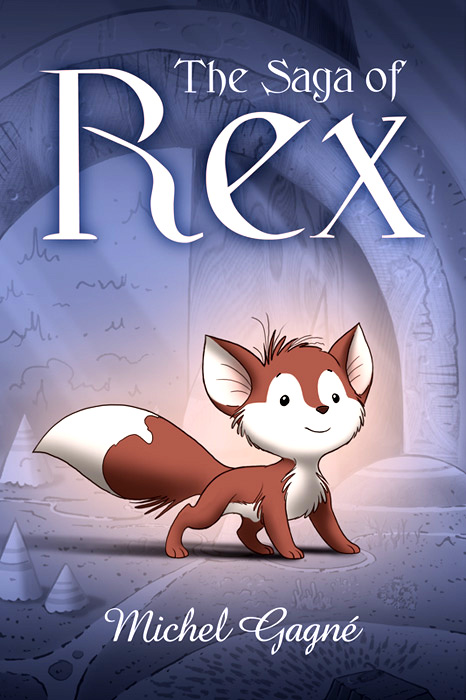