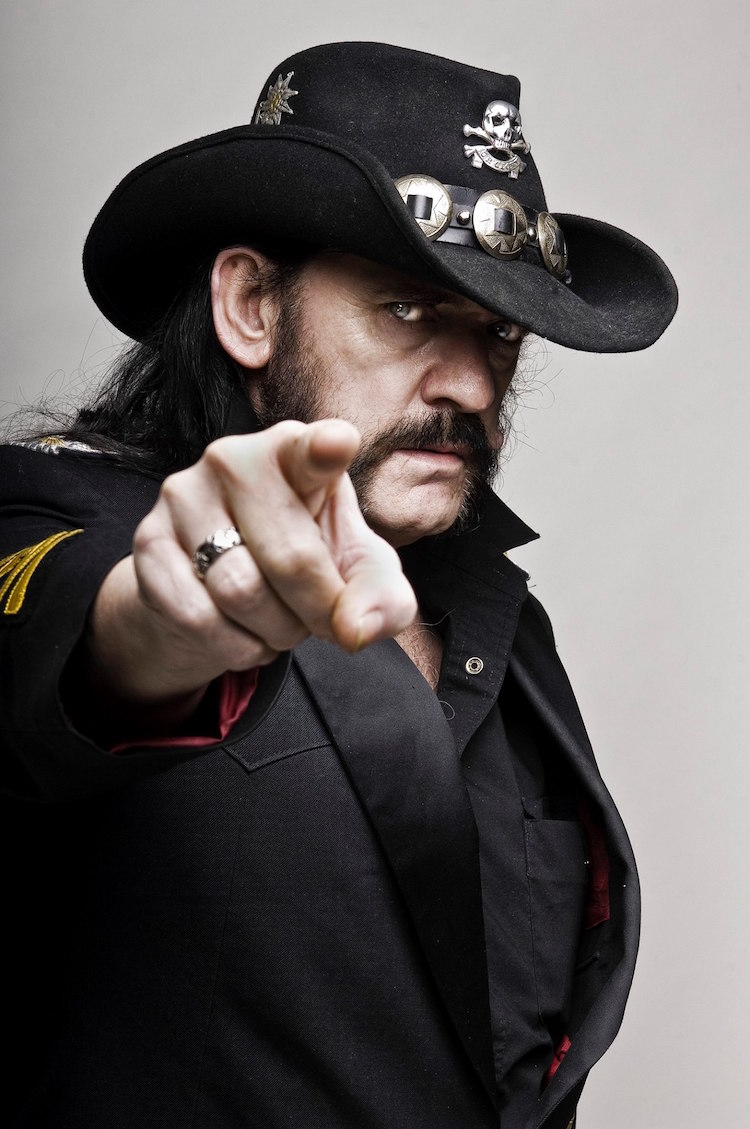 Ian Fraser “Lemmy” Kilmister, the beloved bass player and larger than life frontman of the legendary heavy metal band Motörhead, suddenly and sadly passed away on December 28, 2015 from a very aggressive form of cancer that was only recently diagnosed. Lemmy had just turned 70 years old on December 24. Messages of condolence, memories and love for Lemmy can be left on his personal Facebook page.

There is no easy way to say this…our mighty, noble friend Lemmy passed away today after a short battle with an extremely…

Lost one of my best friends, Lemmy, today. He will be sadly missed. He was a warrior and a legend. I will see you on the other side.

Chicken John Rinaldi spoke for a generation of now-heartbroken people.

Best description of how everyone I know feels today: "Our Elvis died today."

In the early 1970s, Lemmy was a member of the space rock band Hawkwind with whom he sang lead vocals on their 1972 number two hit “Silver Machine“.

Rest in peace Lemmy. The world is going to miss your amazing presence. 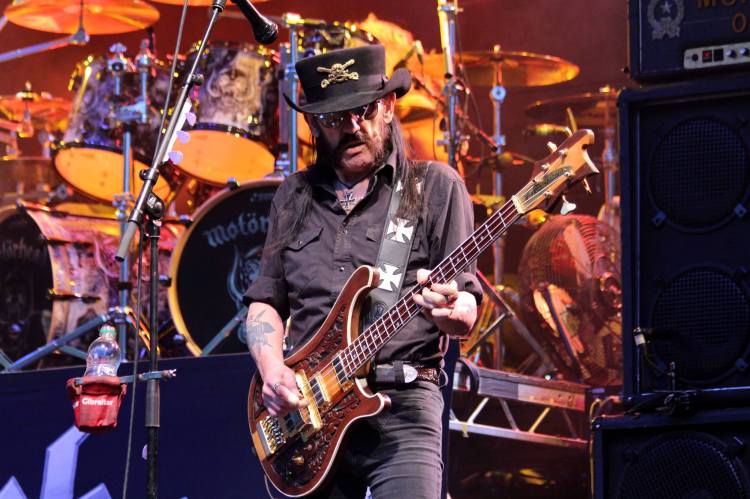 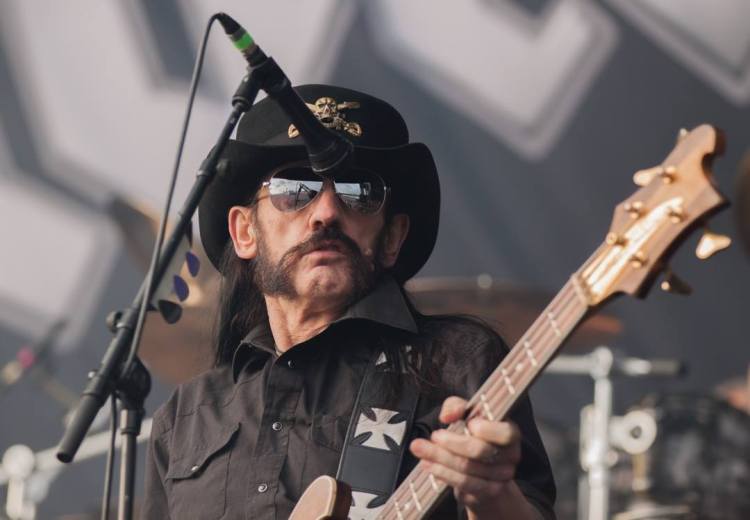 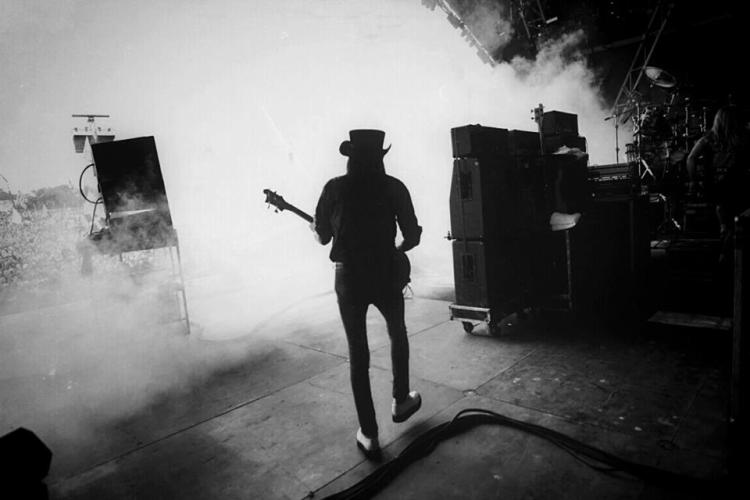