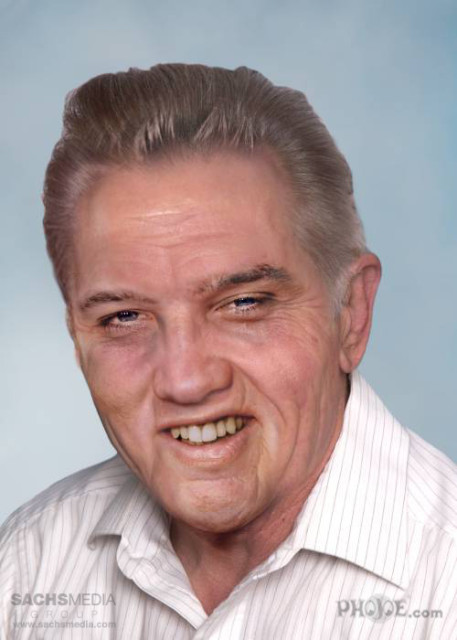 Have you ever wondered what Jim Morrison would look like had he not died at an early age (or if you could recognize him on a street somewhere in Oregon)? Would John Lennon still have all of his hair? Would Elvis still have his signature sneer?

Almost in answer to these very questions, Sachs Media in partnership with Phojoe, a photo manipulation company, have visually imagined what rock stars of yesteryear would look like today if they were still alive today. Musicologists Professor Dr. Reebee Garofalo and Elijah Wald provide the written commentary and historical context. 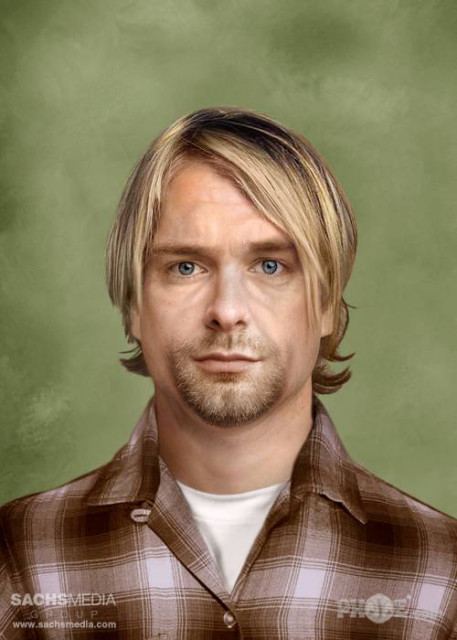 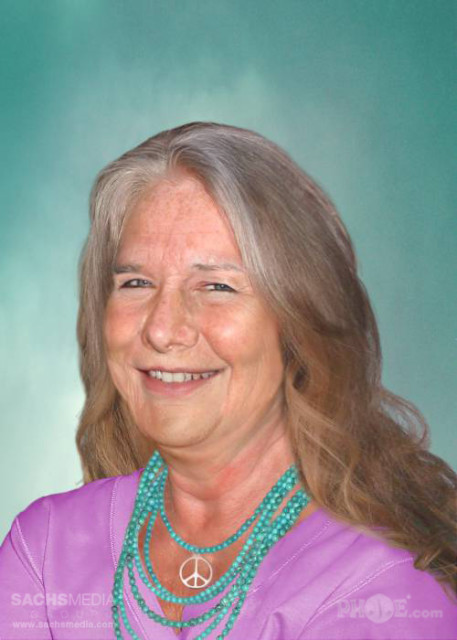 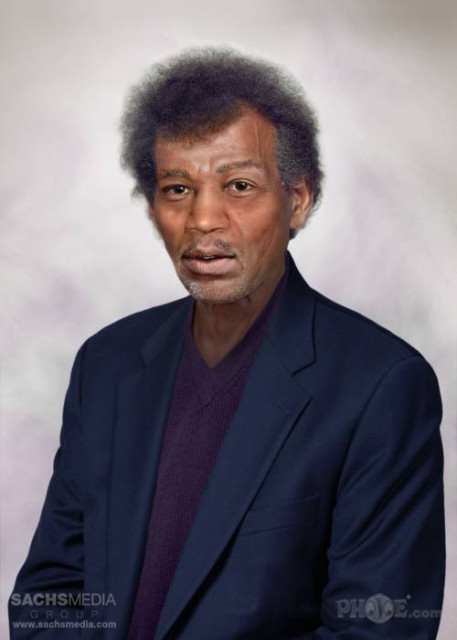 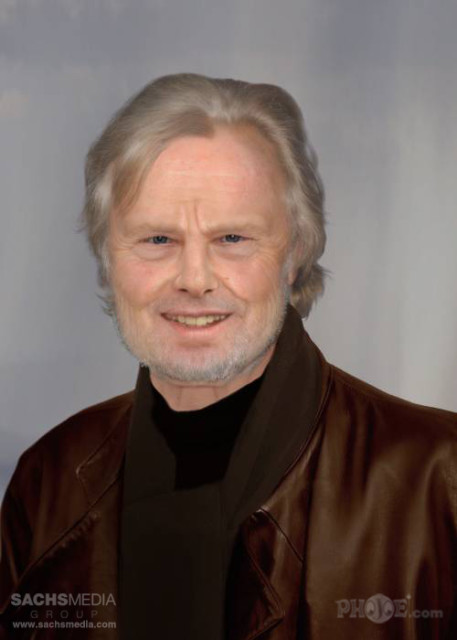 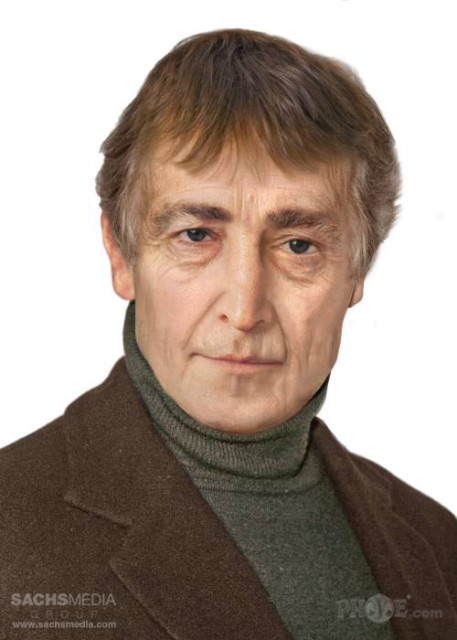