In his the documentary Gimme Danger, legendary director Jim Jarmusch went to an “an undisclosed location” to speak first hand with Jim Osterberg aka Iggy Pop and the Stooges to tell the story of their music, their on-stage personas, their communal approach to life and how they became, in the words of Jarmusch, “The greatest rock ‘n’ roll band ever.” The film first premiered at the Cannes Film Festival in May 2016, where Osterman and Jarmusch spoke with the press. 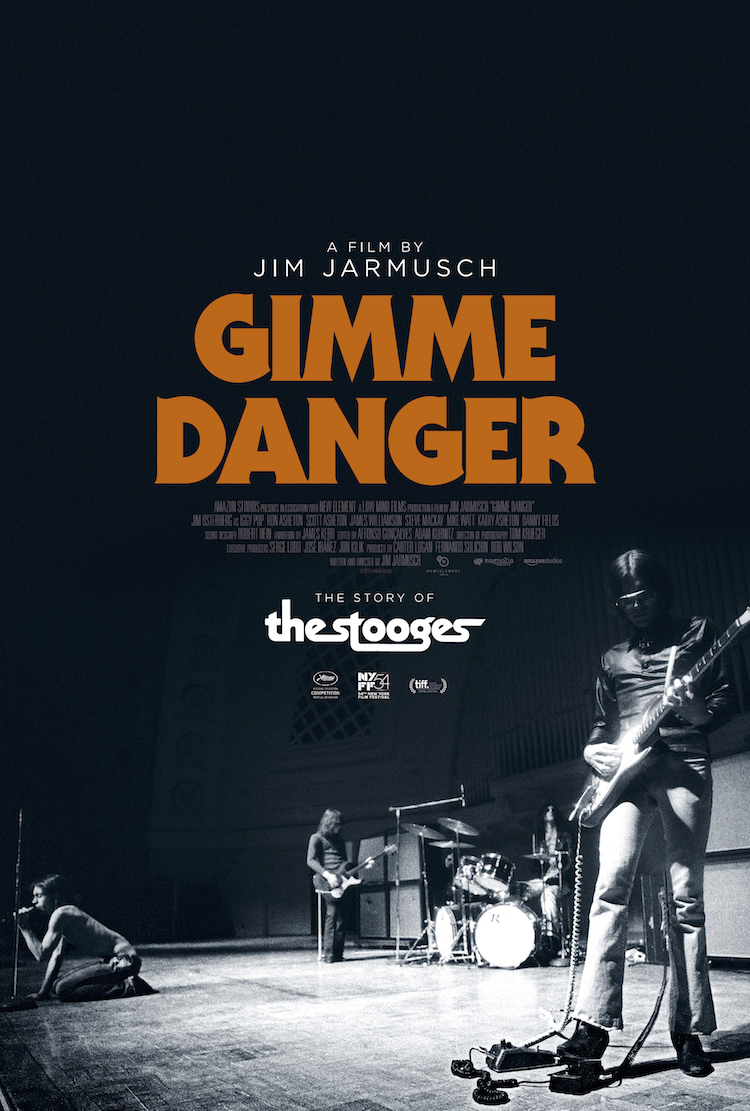 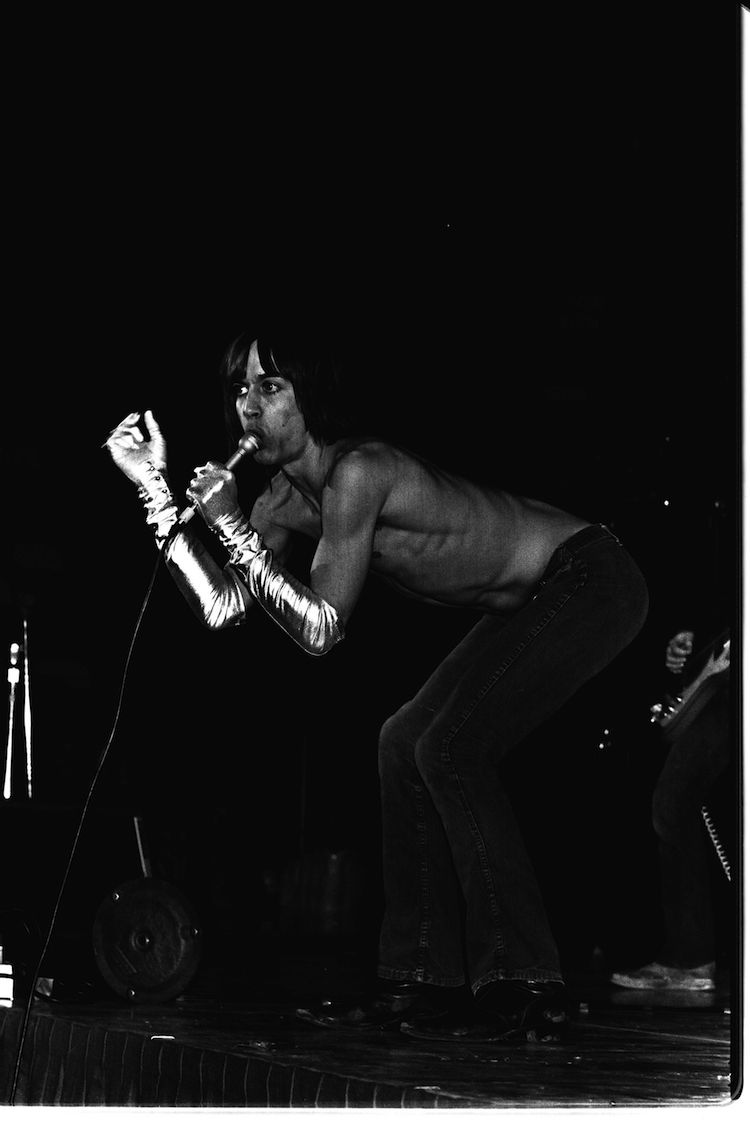 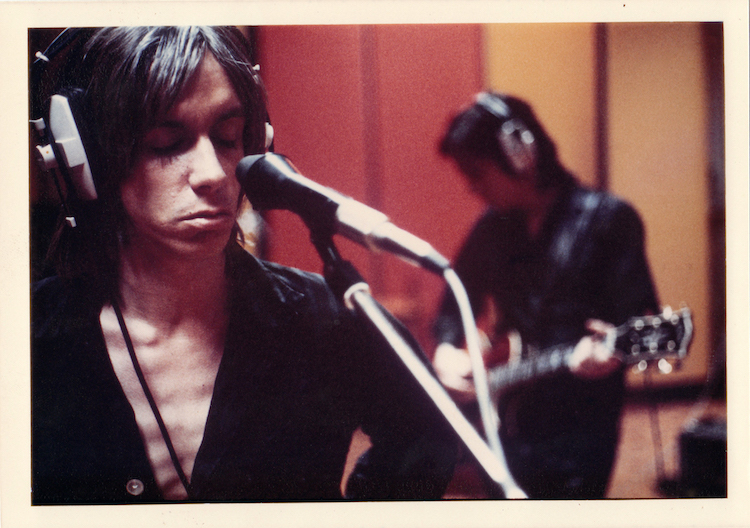 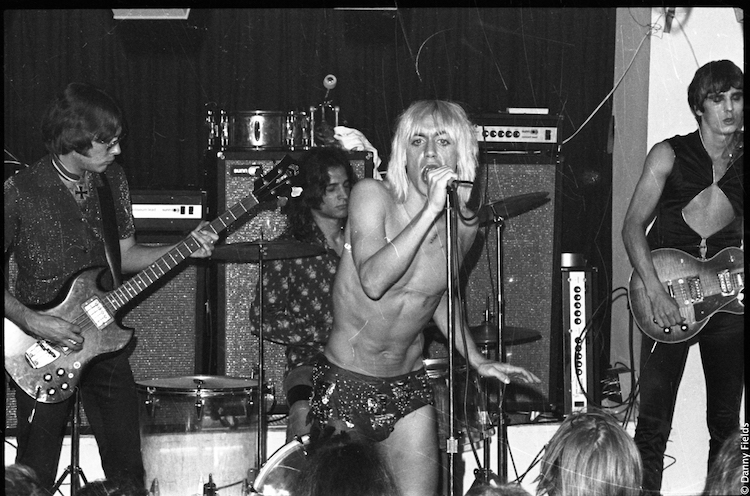 via Yahoo, Consequence of Sound