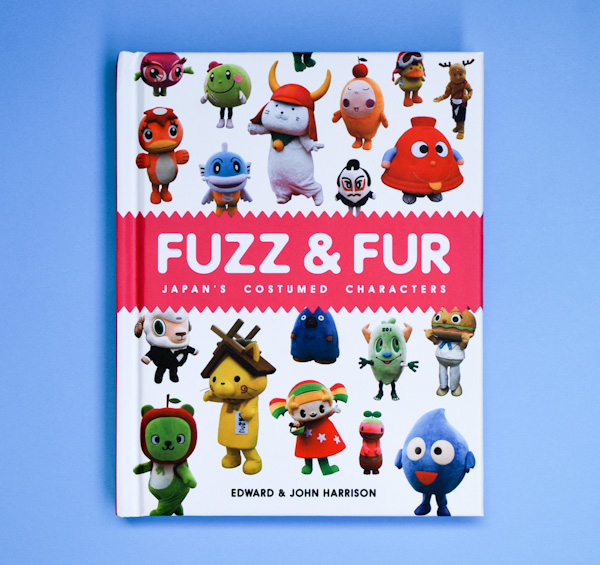 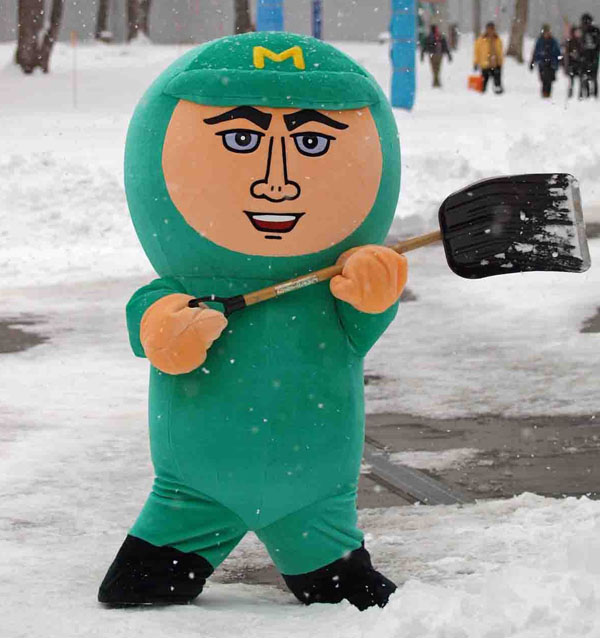 Fuzz & Furr: Japan’s Costumed Characters is a delightful new book about kigarumi–Japanese fur-suited mascots–by friends-of-Japan Edward Harrison and John Harrison. It is a follow-up to their book on Japanese 3D mascots, Idle Idol.

The adoration of mythical creatures and popular anime characters is nothing new in Japan, but kigurumi, or “fur suit mascots,” as they are known in the west, is a growing pastime and successful marketing tool. An oversized daikon radish, a skiing egg, a bear with an apple for a head, an erupting volcano – these furry mascots wander the streets of Japan, and the pages of Edward and John Harrison’s Fuzz & Fur.

The book is now available on Amazon.