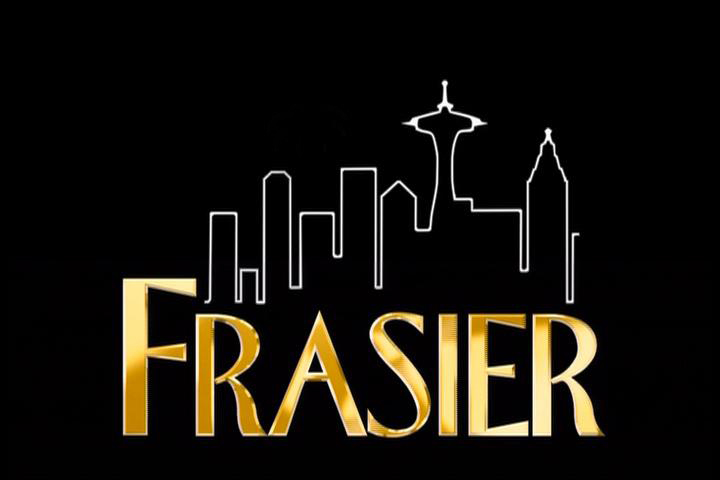 For the television show Frasier, the theme song ‘Tossed Salad and Scrambled Eggs’ was recorded by show’s star Kelsey Grammer and played during the closing credits. The story behind the lyrics and why the song was sung by Grammer was explained by song’s composer Bruce Miller.

I was told they wanted something pretty eclectic and jazzy, but to avoid any direct references to specific subject matter. So it was necessary to stay away from words about psychiatry, radio shows, the name “Frasier”, and anything else directly indicating aspects of the show.

I immediately wrote the song/music itself, but then needed a lyric that would work, so I called my friend Darryl Phinnessee who is really talented and really smart. I gave him the idea of the show and he called back with the idea of “Tossed Salads and Scrambled Eggs”. At first I was a bit baffled myself until he explained that these were things that were “mixed up”….like Frasier Crane’s patients. Once we agreed on this premise (by the time I fully understood it), we went into completing the song. I actually did contribute a couple lines, but the heavy lifting here was Darryl, and lucky for me that I went to him to him in the first place.

“Hey baby I hear the blues a-callin”-refers to patients with troubles calling into the radio show
“Tossed Salads and Scrambled Eggs”
“But maybe I seem a bit confused”-Frasier’s personality was a bit????
“Maybe, but I got you pegged”-Frasier does understand these people and helps them.
“But I don’t know what to do with those Tossed Salads and Scrambled Eggs”-it’s a tough business….gotta deal with these “crazies” every day.
“They’re calling again”-oh, oh….should be self explanatory.

When I first wrote the song, I instantly thought of the great jazz singer, Mel Torme. He would have been perfect, but the producers wanted me to try Kelsey….and of course, he really made it his own with his interpretation.