An interstellar Jekyll and Hyde, Arrowhead tells the tale of survival set amongst the distant stars. Kye is a prisoner of war caught between two armies that he doesn’t believe in. When offered an opportunity for freedom, Kye sets out on one last mission only to become stranded when his ship crash lands. Kye soon realises that the deadliest creature on the desert moon is himself. Starring Dan Mor, Aleisha Rose, Mark Redpath, Christopher Kirby and Shaun Micallef, and directed by Jesse O’Brien. 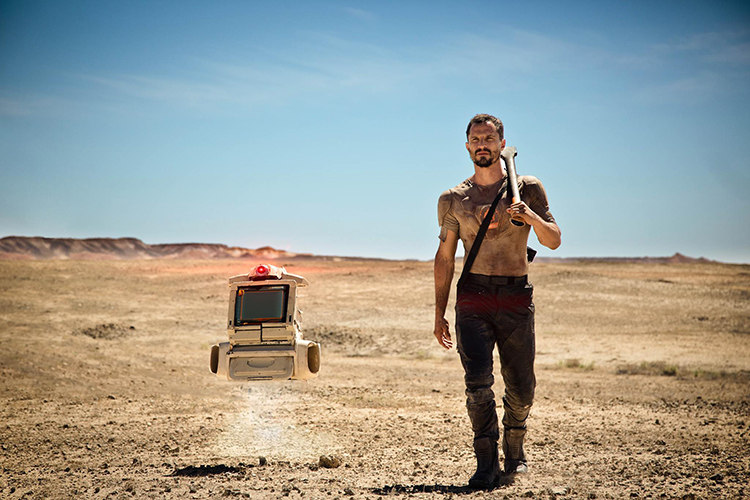 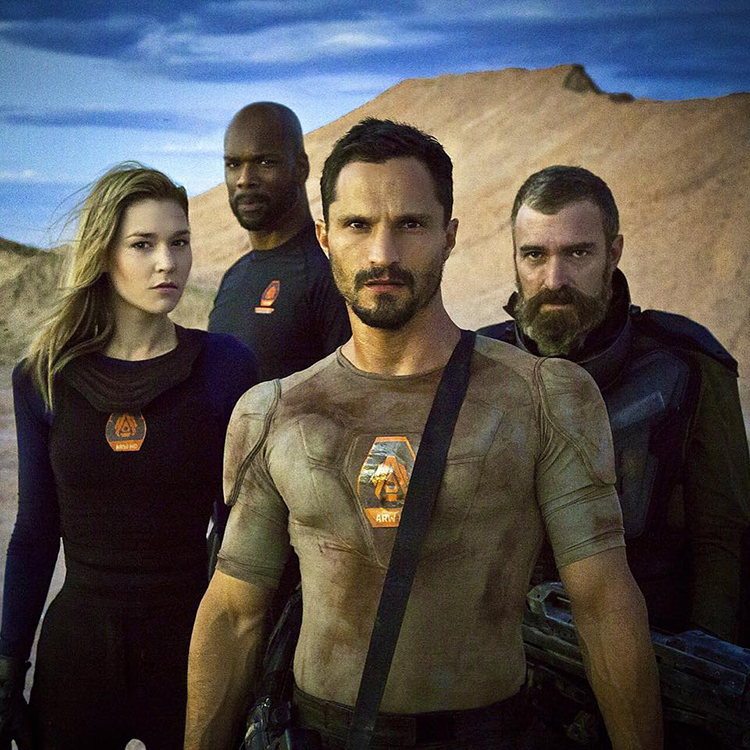 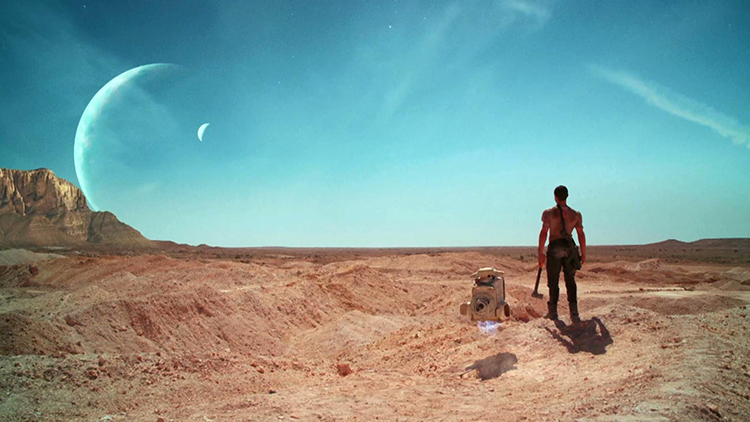 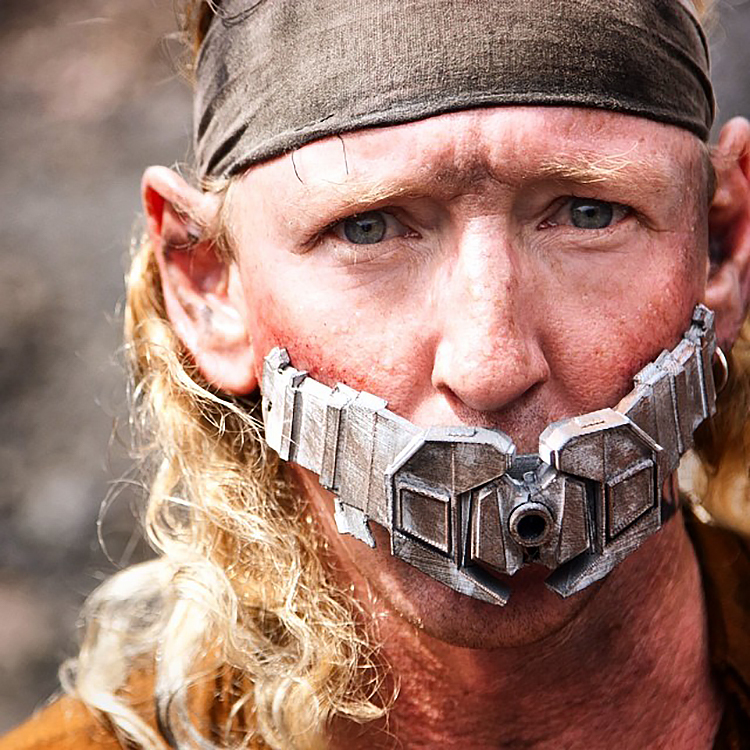