Faire Play by Jim Rodda, also known as Zheng3, is a set of 3D-printed medieval armor designed specifically for the Fashionistas line of Barbie dolls. The project has an ongoing Kickstarter crowdfunding campaign to provide money for a much improved version of the parade armor. Rodda has also made the Athena Makeover Kit, files for a shield, spear, and some boots, available immediately as a taste of what’s to come.

The field plate armor depicted in the photos and video above is a nice-enough prototype, good enough for patrolling the battlements at Stonemist Castle. But wearing it to a meeting of the Kingsguard? To the Council of Elrond? To prom? Honestly. 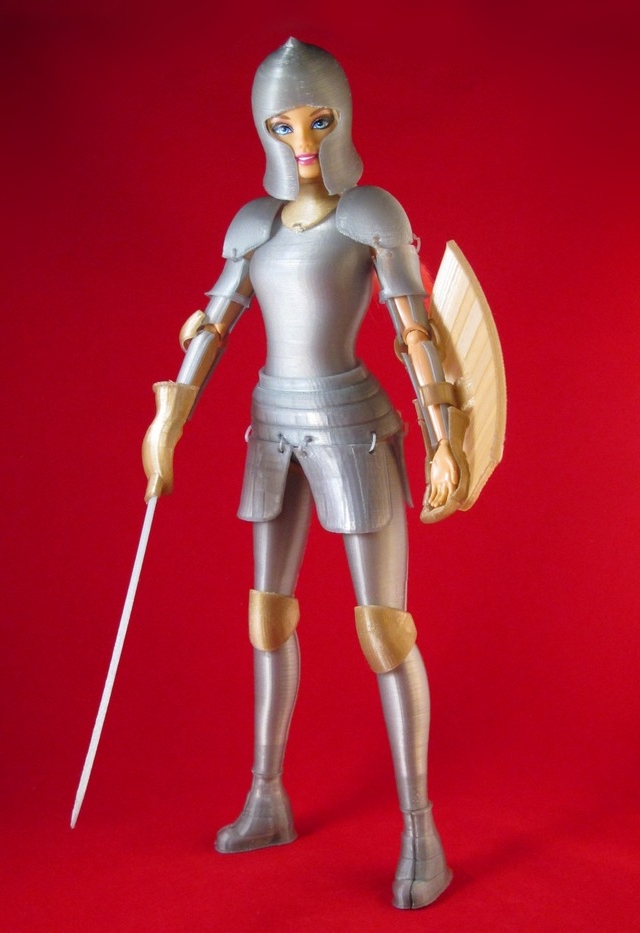 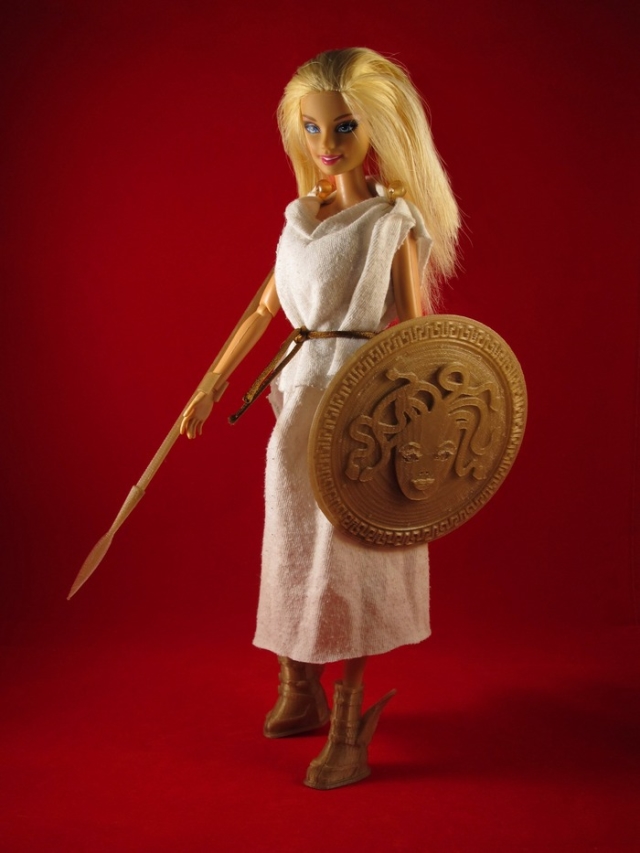