Duncan Lou Who, the incredible 2-legged boxer puppy at Panda Paws Rescue in Vancouver, Washington, went on his first trip to the beach, where he had an absolute blast running and playing on the sand and in the water.

Duncan was born with severely deformed rear legs that had to be removed. He has a wheel chair, but can’t stand to use it. So we let him be free and just walk on his two legs. There is some slow motion in this video, but NONE of the video has been sped up, this gives you an idea of how fast Duncan really is.

It seems just like yesterday when Duncan first learned to run and play using only his front paws. 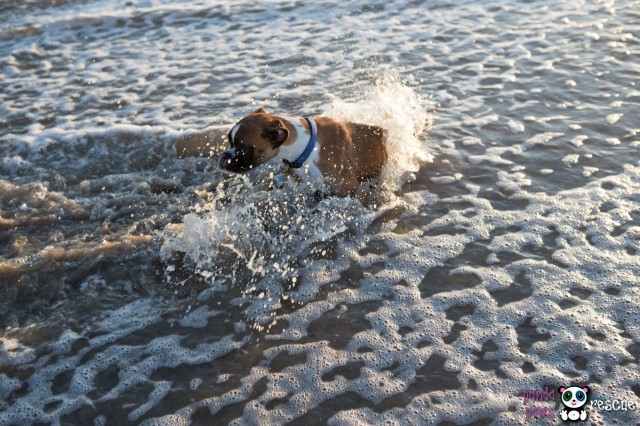 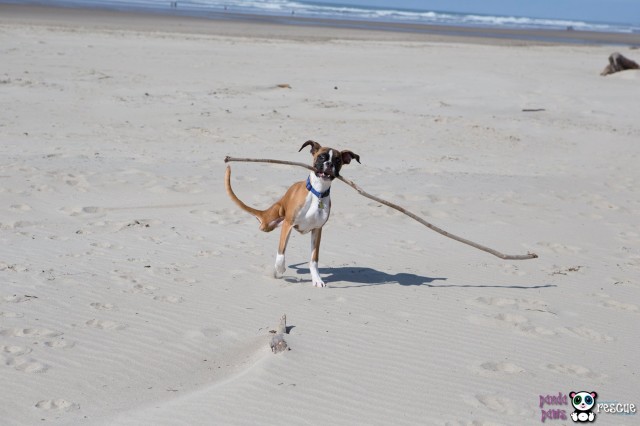 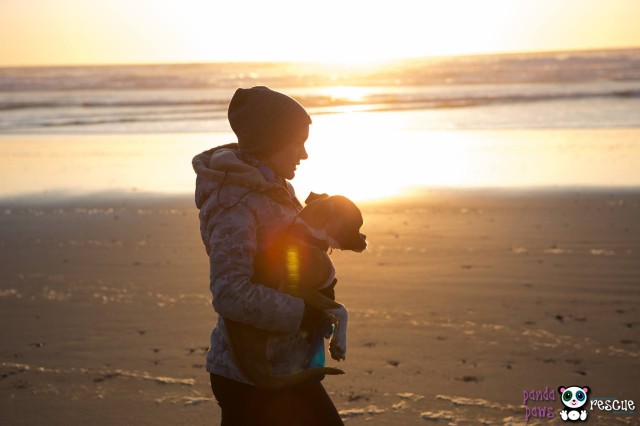