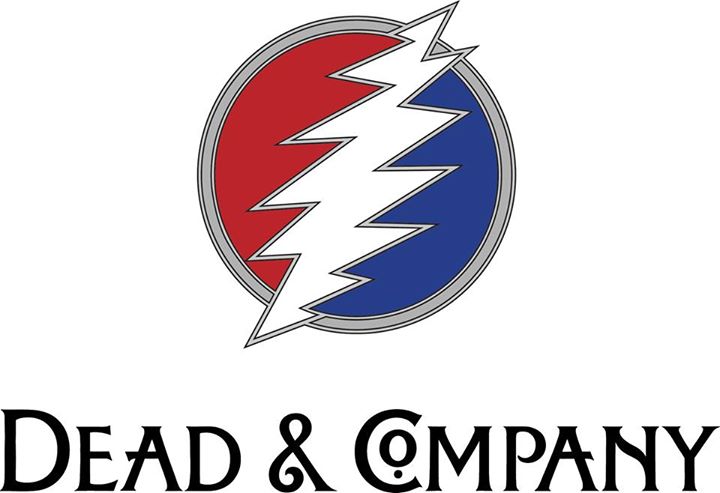 Billboard announced yesterday that the remaining members of the legendary band The Grateful Dead will be performing with musician John Mayer. The band, called Dead & Company, will kick off the tour with a Halloween show at Madison Square Garden in New York City.

…three of the Dead’s “core four” players — guitarist Bob Weir and drummers Mickey Hart and Bill Kreutzmann — plan to continue the party, with John Mayer on guitar. Their first performance as Dead & Company is set for Halloween night (Oct. 31) at New York’s Madison Square Garden, where the Grateful Dead had played more than 50 times since its formation in 1965. …Those songs weren’t done with us,” Weir tells Billboard of a decision that came with little deliberation. “It was a matter of who wanted to get back out on the road and keep doing it.” Mayer’s enthusiasm, he adds, “was the cherry on the sundae that made this project look like a good idea.” 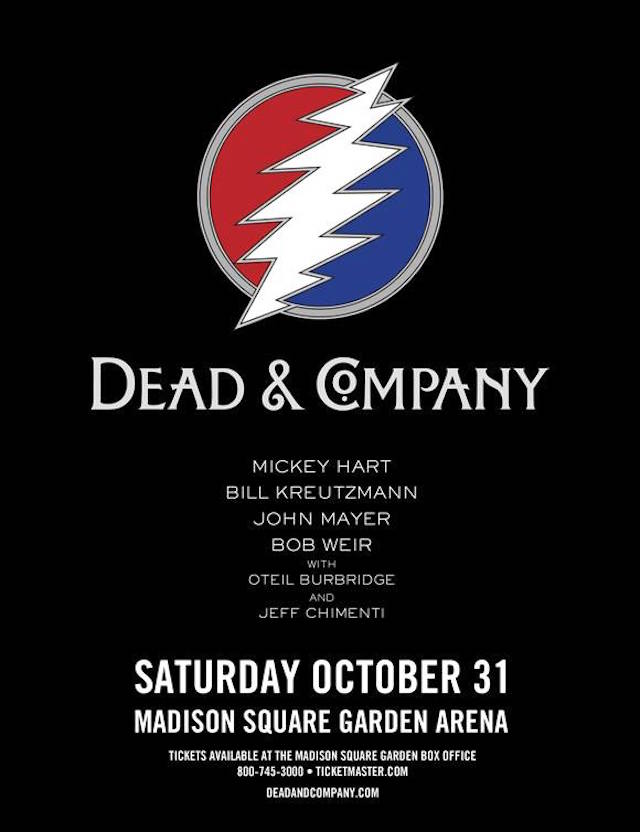