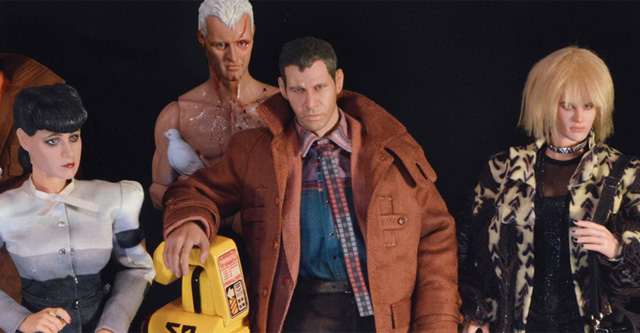 San Francisco freelance artist Scott Petterson has custom created a realistic series of 12″ action figures based on characters from the 1982 sci-fi thriller film Blade Runner. Scott says that he works in wax when he sculpts to get such incredible details. He plans on making more characters from the film, such as: Dr. Eldon Tyrell and Gaff. Unpainted head sculptures of some of Scott’s Blade Runner characters are available to purchase online from his art blog.

Scott shared details on his design process in the August issue of Geek Magazine:

“The finished heads are made out of resin — the kind I use is a clear, translucent color, so I cast it in a light color and then build onto that with different flesh tones. With all of them I use airbrush and there’s a lot of blending, a lot of thin, thin layers — I think on mass-produced figures all the paint is opaque and nothing is done with layers so it’s not as realistic.”

Pettersen takes two to three months to produce one of his reproductions. “The hardest part is getting the sculpt right — I think it looks right and then I come back and think it’s not even close and I come back to it.” He even created “end of the movie” versions of Deckard and Roy Batty, with the characters covered with battle wounds and sweat — a combination of super glue and varnish. 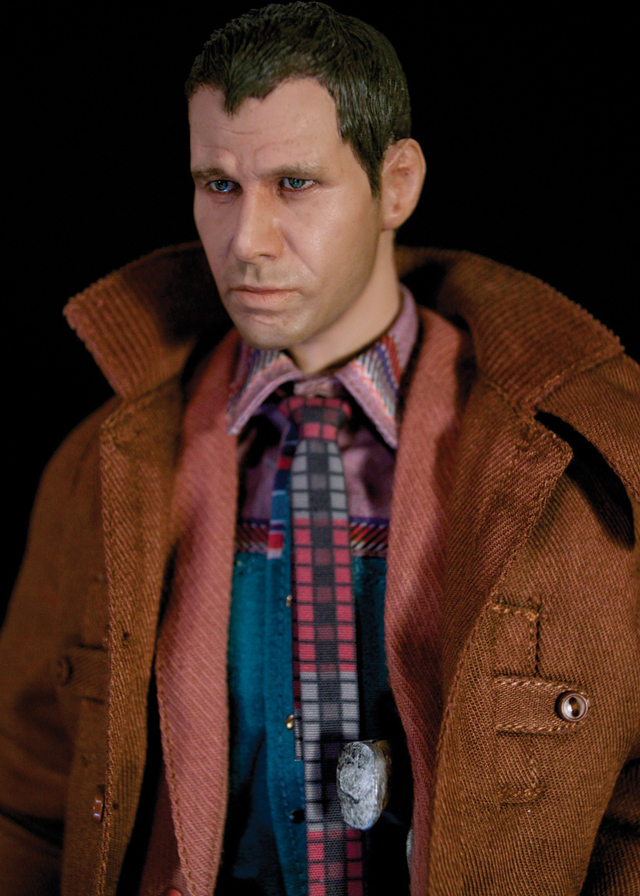 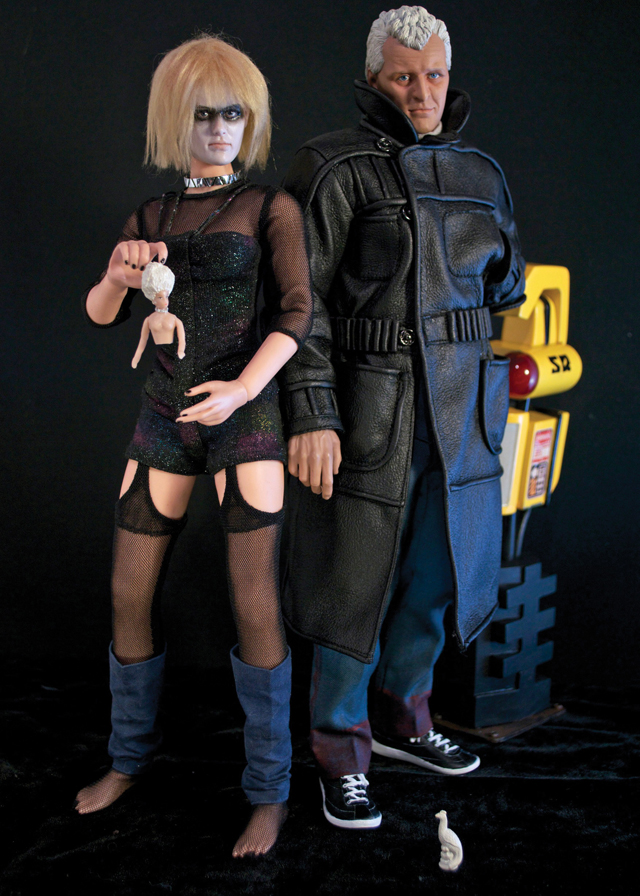 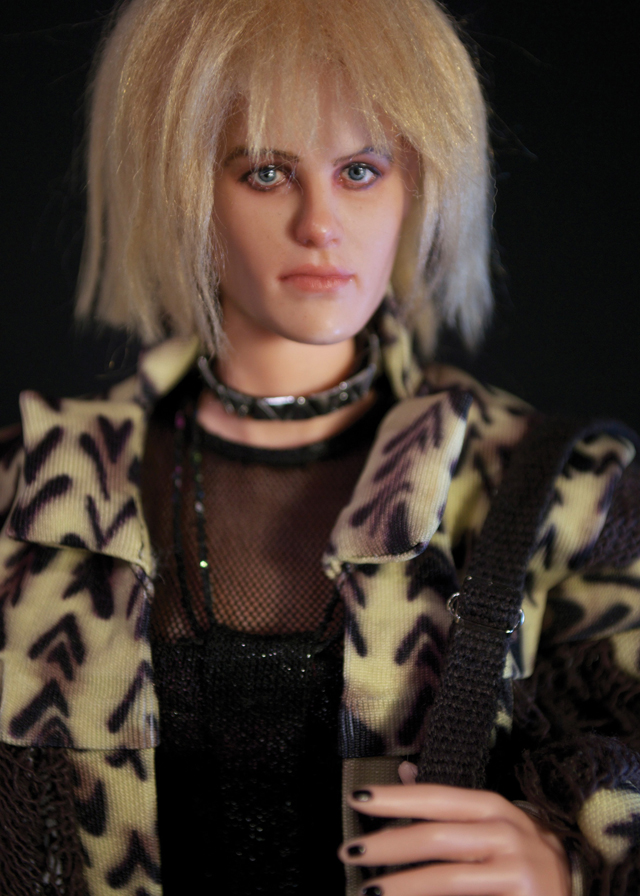 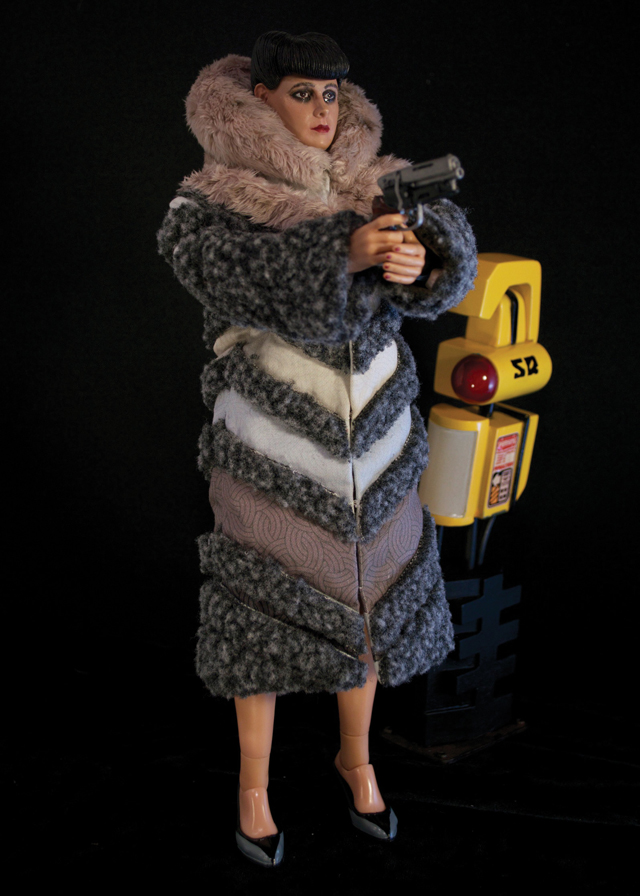