Crisis in Six Scenes is a new Amazon original series written and directed by Woody Allen set in the 1960s during the time of Vietnam War protests. The series stars Allen, Miley Cyrus, Rachel Brosnahan, and Elaine May. It will premiere on Amazon Prime Instant Video on September 30, 2016.

The project was first announced in January 2015 when Allen first signed a deal to create a show for Amazon.

Crisis in Six Scenes is a comedy that takes place in the 1960’s during turbulent times in the United States and a middle class suburban family is visited by a guest who turns their household completely upside down. 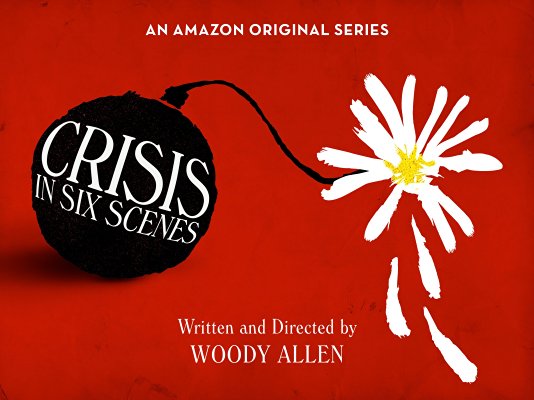