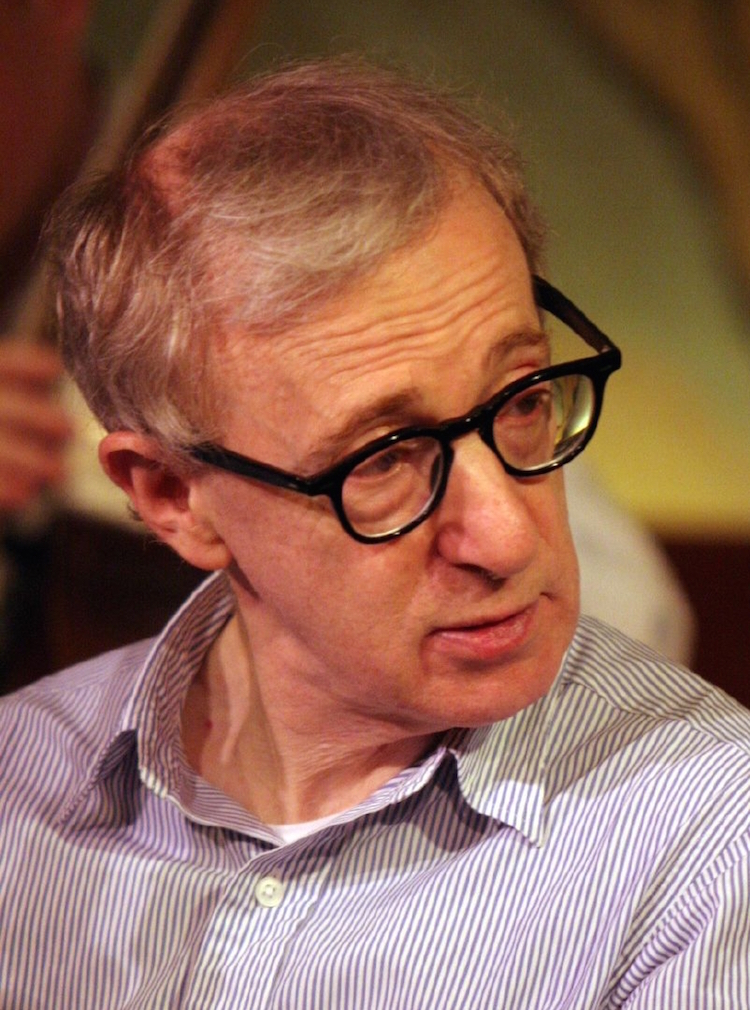 “I don’t know how I got into this. I have no ideas and I’m not sure where to begin.”

Amazon announced today that Woody Allen, the legendary writer, director and actor will be penning his own originally scripted series for Amazon Prime Instant Video, his first television series ever.

Untitled Woody Allen Project, a half-hour series, has received a full season order and episodes will be written and directed by Allen. Customers will be able to see the series exclusively on Prime Instant Video in the US, UK and Germany. Additional details, including casting information, will be made available in the future. “Woody Allen is a visionary creator who has made some of the greatest films of all-time, and it’s an honor to be working with him on his first television series,” said Roy Price, Vice President of Amazon Studios. “From Annie Hall to Blue Jasmine, Woody has been at the creative forefront of American cinema and we couldn’t be more excited to premiere his first TV series exclusively on Prime Instant Video next year.”

This move comes as a bit of a surprise because, even though Allen started his career writing for television, his opinion about the medium hasn’t been altogether too flattering. In fact, he once wrote that “life doesn’t imitate art, it imitates bad television.” With this in mind, then let’s hope that his new series doesn’t imitate life.