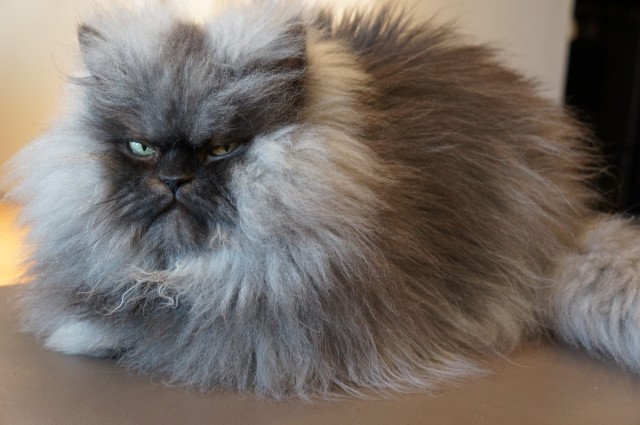 Colonel Meow, the famous frowning Himalayan-Persian cat with the world’s longest fur, has passed away. His human posted the news on Colonel’s Facebook Page.

Colonel Meow passed away yesterday evening. I will post more about the details when I’ve had a few days to grieve. Thank you so much for your understanding, Minions. Your love and support has meant the world to us both. -Slave Beast

RIP Colonel Meow, Your minions will miss you. 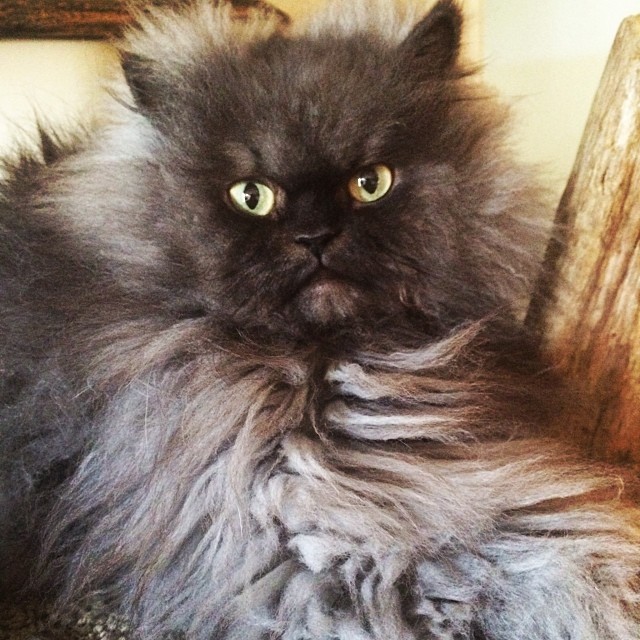 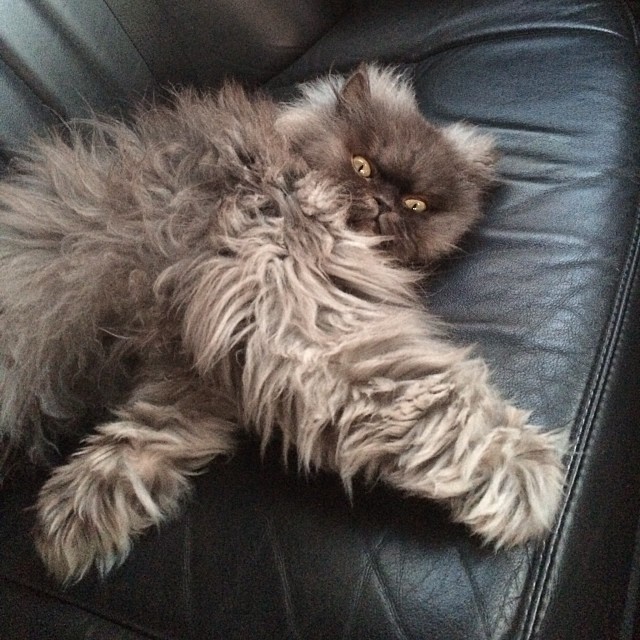 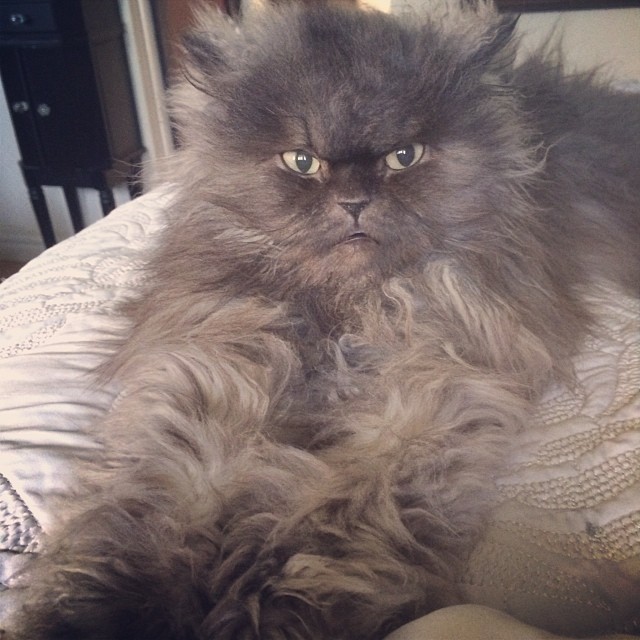