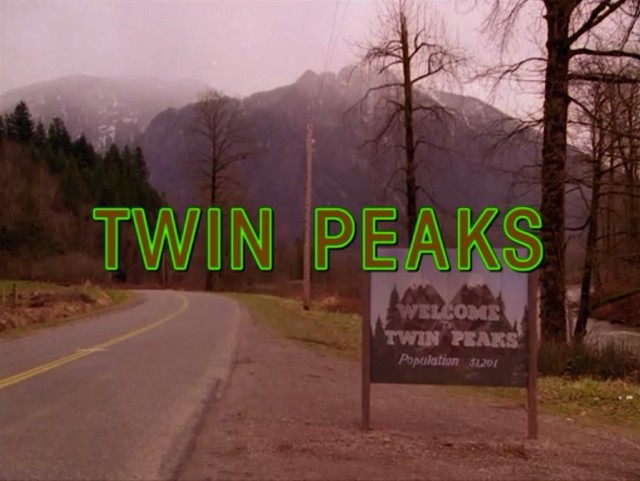 Co-creator Mark Frost has hinted about the possible return of 1990s TV drama series, Twin Peaks. The show was canceled after just two seasons but should have been five seasons long.

Bringing the show back is “something we talk about from time to time”, says the “Hill Street Blues” alum. “If we ever do decide to move forward, I know we have a rich trove to draw from.”

The author and Frost speculate that the third season could realistically be set 25 years on (perfect timing, really, considering the show’s age), picking up from the original’s iconic dream sequence between Cooper, Laura and the backwards-speaking dwarf, that took place in the original series 25 years into the future. It’s suggested that, in addition to Kyle MacLachlan, Sheryl Lee and Michael J.Anderson, that Heather Graham would be back, reprising her role as Cooper’s tormented girlfriend Annie.