It’s been months since the release of the first teaser for Star Wars: Episode VII – The Force Awakens, and today Disney and Lucasfilm released the second official teaser for the film directed by J.J. Abrams. The goosebumps-inducing teaser–which includes a look at a crashed Star Destroyer–opens with a few haunting notes of composer John Williams‘ score and escalates into a fanfare of epic proportions.

Harrison Ford returns as Han Solo along with Peter Mayhew as Chewbacca in the teaser, with Solo announcing that he and Chewie “are home.”

The teaser’s release coincides with the opening of the Star Wars Celebration at the Anaheim Convention Center in Anaheim, California. The film is scheduled to premiere on December 18, 2015. 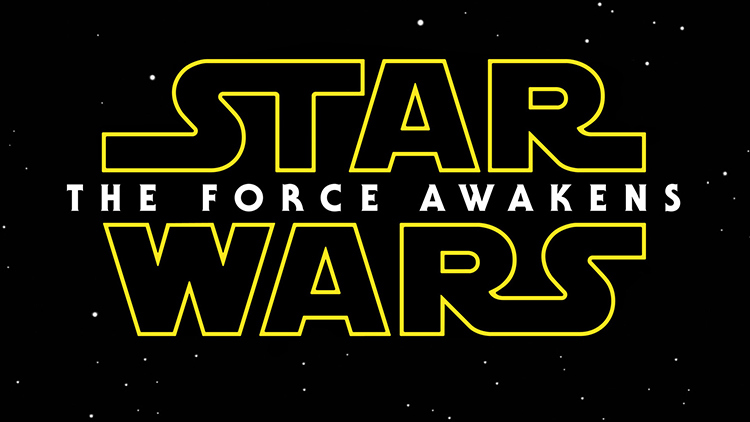