Our film project Cancer: The Emperor of All Maladies is about as close to the bone as filmmaking gets for me. Cancer has been a huge part of my life. – Ken Burns

Cancer: The Emperor of All Maladies is a three-part, six-hour PBS documentary that explores the history of cancer, current treatments, and scientific advancements leading into the future. Inspired by Dr. Siddhartha Mukherjee‘s wonderful book of the same title, executive producer Ken Burns and director Barak Goodman, in partnership with WETA and Laura Ziskin Productions, explore the multi-faceted search to find a cure for cancer.

The series matches the epic scale of the disease, reshaping the way the public sees cancer and stripping away some of the fear and misunderstanding that has long surrounded it. The story of cancer is a story of scientific hubris, paternalism, and misperception, but it is also a story of human ingenuity, resilience, and perseverance. Cancer: The Emperor of All Maladies examines cancer with a cellular biologist’s precision, a historian’s perspective and a biographer’s passion. The series artfully weaves three different films in one: a riveting historical documentary; an engrossing and intimate vérité film; and a scientific and investigative report. 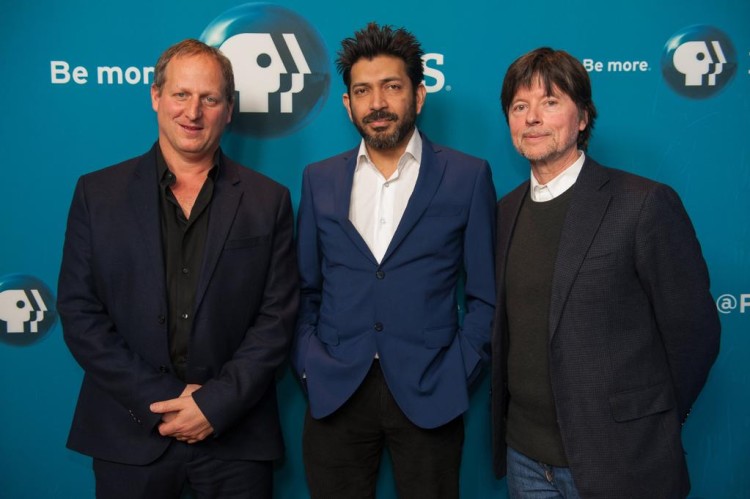 via Jody Schoeger, Stand Up To Cancer