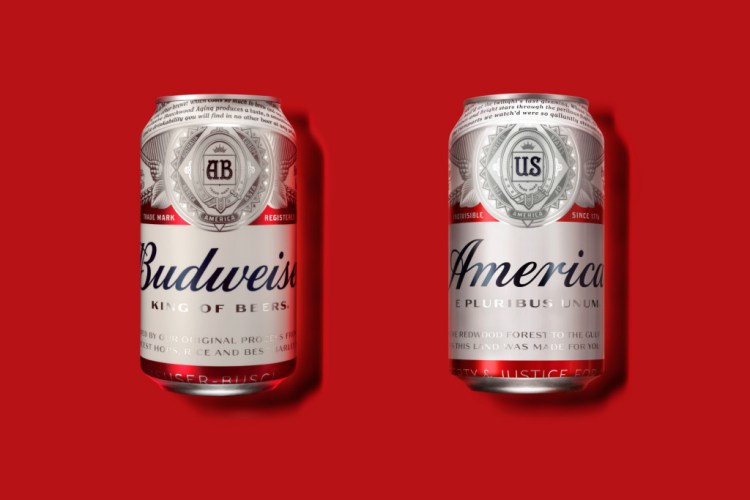 For their upcoming summer campaign, “America is in Your Hands“, large-scale brewer Anheuser-Busch announced plans to temporarily rename their Budweiser beer to “America”. Quotes from such patriotic works as “America the Beautiful“, “The Pledge of Allegiance” and the “The Star Spangled Banner” will also be included on the new labels. The campaign seeks to celebrate shared pride in the United States.

On shelves nationwide from May 23 through the election in November, these cans and bottles aim to inspire drinkers to celebrate America and Budweiser’s shared values of freedom and authenticity. Designed in partnership with Jones Knowles Ritchie New York, Budweiser’s bold new look serves as the focal point for its summer-long campaign—“America is in Your Hands”—which reminds people from sea to shining sea to embrace the optimism upon which the country was first built. The “America” cans and bottles will star in the brand’s new national TV spot, premiering June 1.

Here's to America the beautiful. Hold her high this summer. #ThisBudsForYou pic.twitter.com/6uUd92MTJB 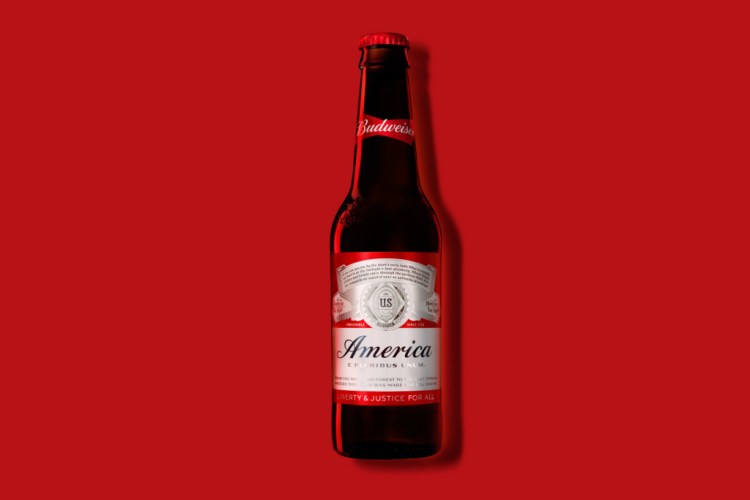 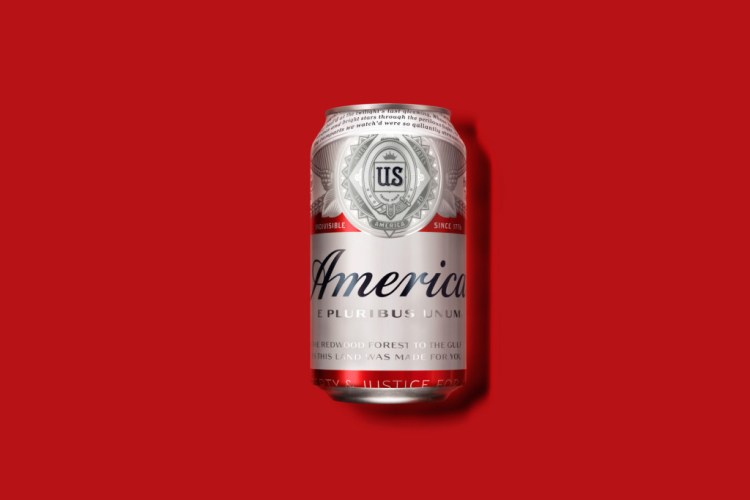