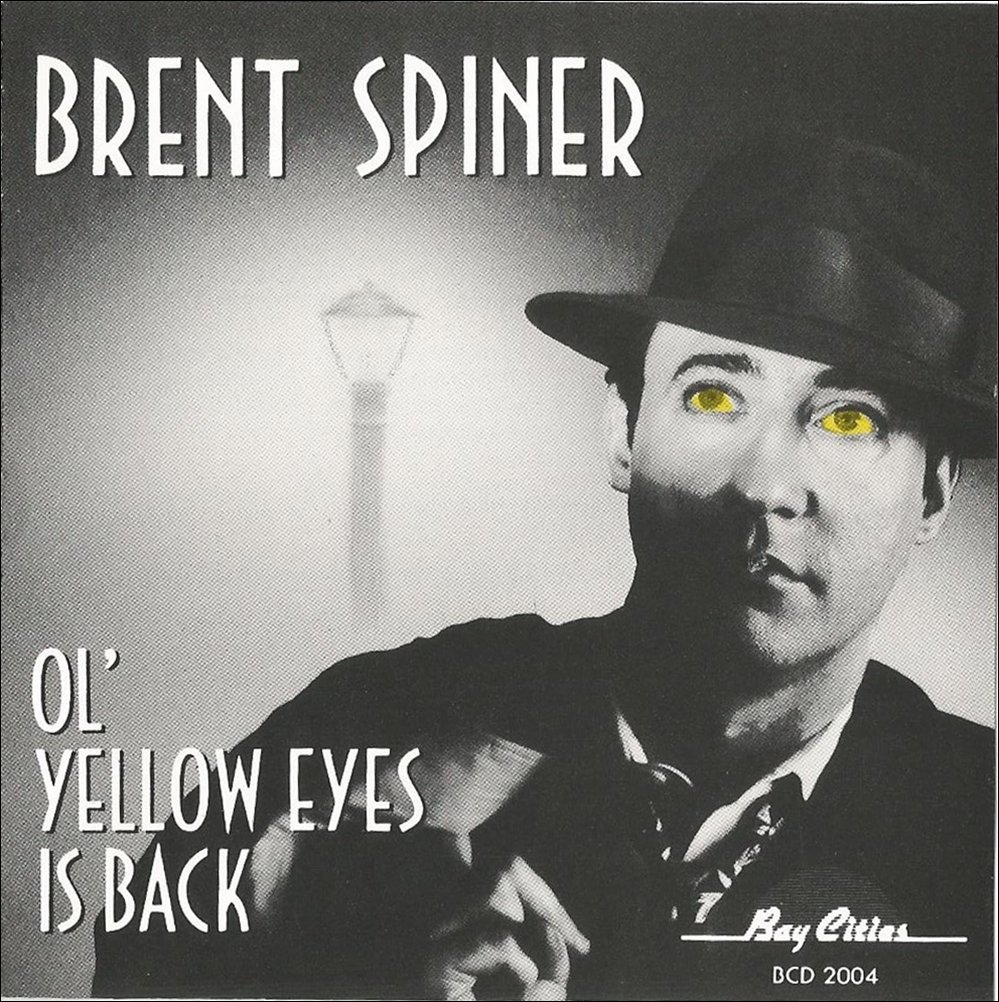 In 1991, the incredibly talented performer Brent Spiner recorded Ol’ Yellow Eyes Is Back, an album of popular songs from the 1930s and 1940s. The album title paid clever homage to both the Frank Sinatra album Ol’ Blue Eyes Is Back and to Lieutenant Commander Data, the android character he played on Star Trek: The Next Generation.

Tracklist
1 Time After Time
2 The Very Thought Of You
3 More Than You Know
4 Toot Toot Tootsie
5 Embraceable You
6 It’s A Sin (To Tell A Lie)
7 Long, Long Time
8 Carolina In The Morning
9 Marie
10 Zing! Went The Strings Of My Heart
11 When I Fall In Love
12 Goodnight, Sweetheart

The cover of the song “It’s A Sin (To Tell A Lie)” by The Ink Spots featured an appearance by “The Sunspots”, a vocal group made up of co-stars LeVar Burton, Michael Dorn, Jonathan Frakes, and Sir Patrick Stewart. Series associate producer Wendy Neuss and composer Dennis McCarthy also worked on the album with Spiner.