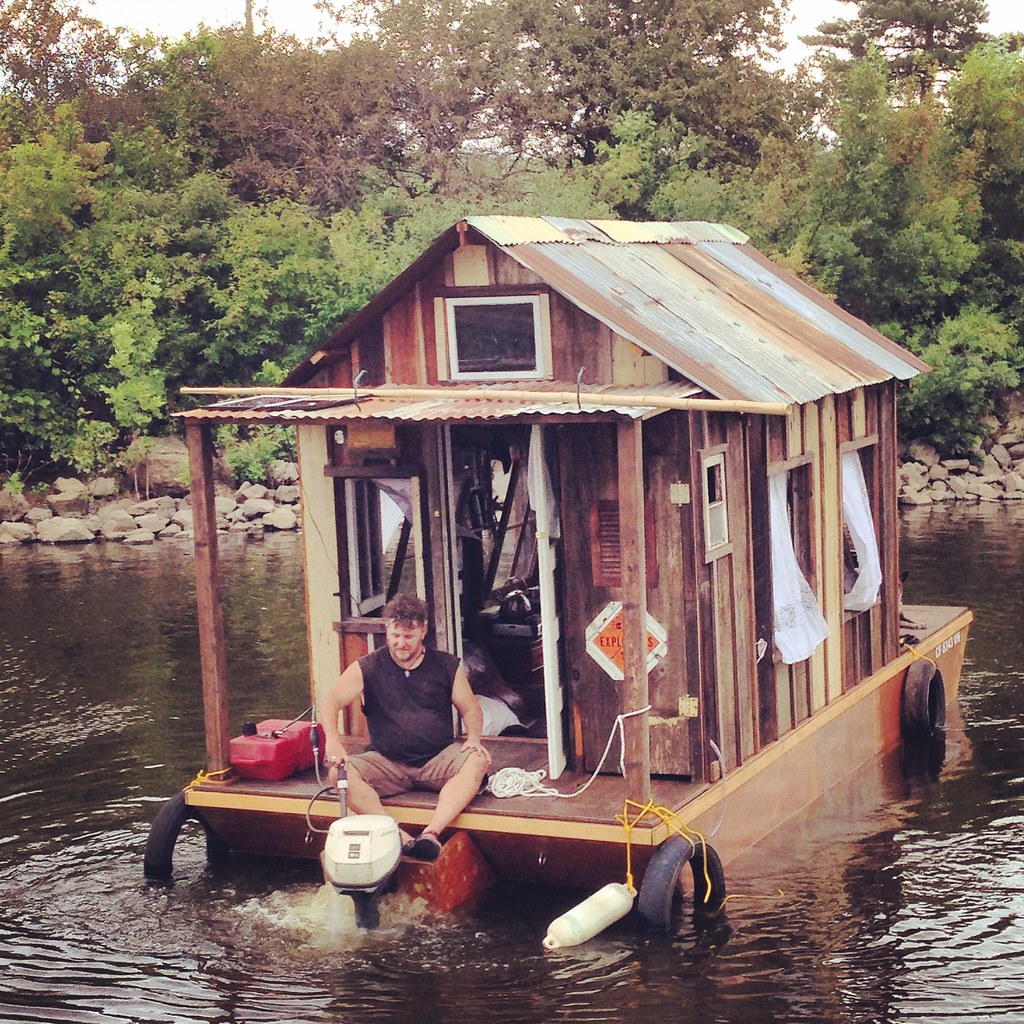 Wes Modes, an artist and lecturing professor at UC Santa Cruz and a crew full of creative mates built a shanty boat out of found materials and trash and rode down both the Mississippi River and the Tennessee River over the course of the past two summers. The collective purpose of these journeys is to learn about the people who live on and around the banks and the about the ecology of the rivers. These collected stories are part of the larger multimedia project entitled “A Secret History of American River People“.

A Secret History of American River People is a project to build a collection of personal stories of people who live and work on the river from the deck of a recreated 1940s-era shantyboat over a series of epic river voyages. The project explores the issues facing current river communities, the long history of people who have lived on and adjacent to the river, and basic river ecology.

Modes is raising funds for a planned trip down the Sacramento River during Summer 2017.

The project has traveled over 1000 miles in a shantyboat on the Mississippi and Tennessee Rivers and conducted over 85 oral history interviews spanning 100 hours of video in the last three years. This summer, he will be floating 500 miles on California’s Sacramento River through the Central Valley. 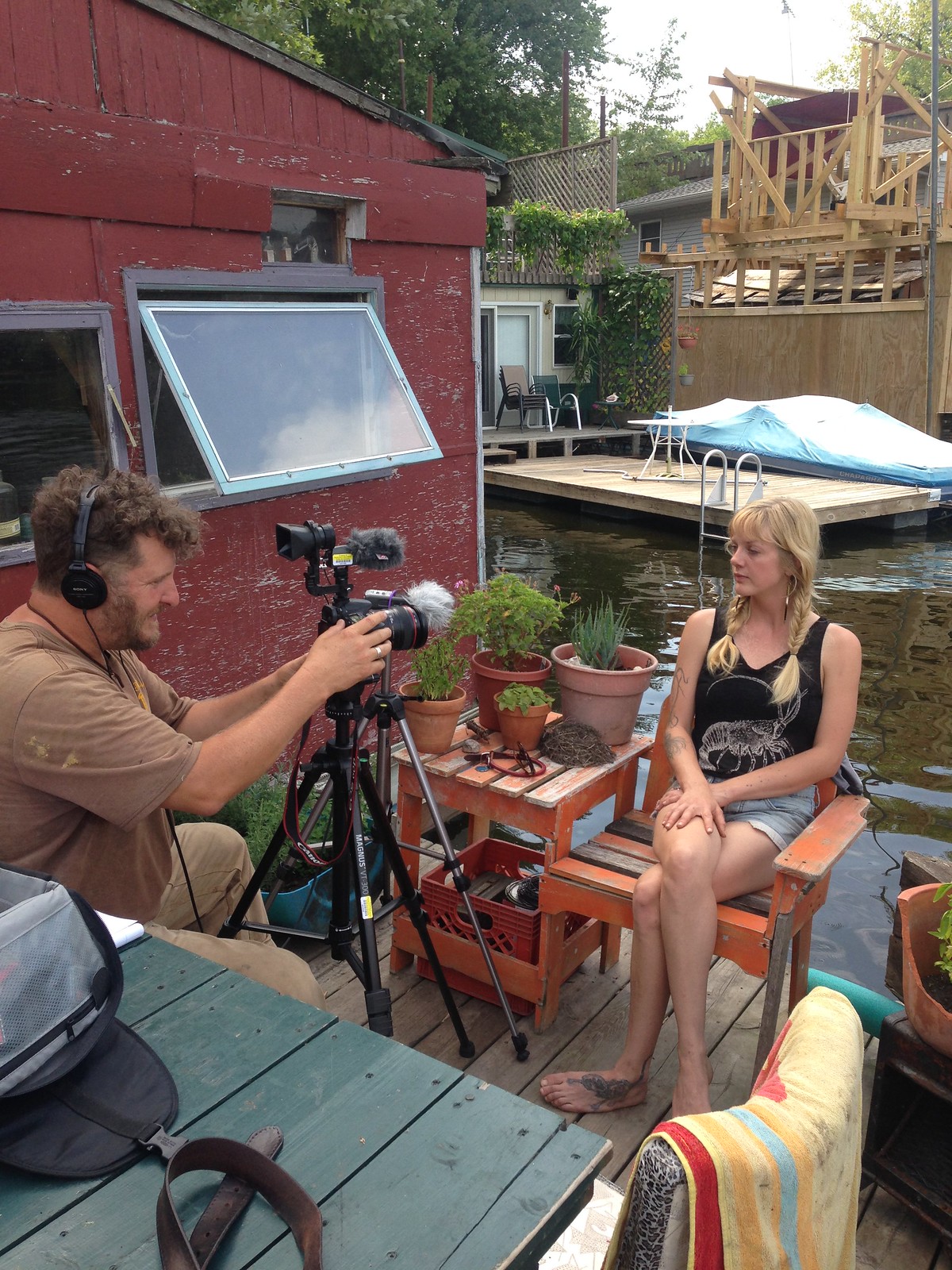 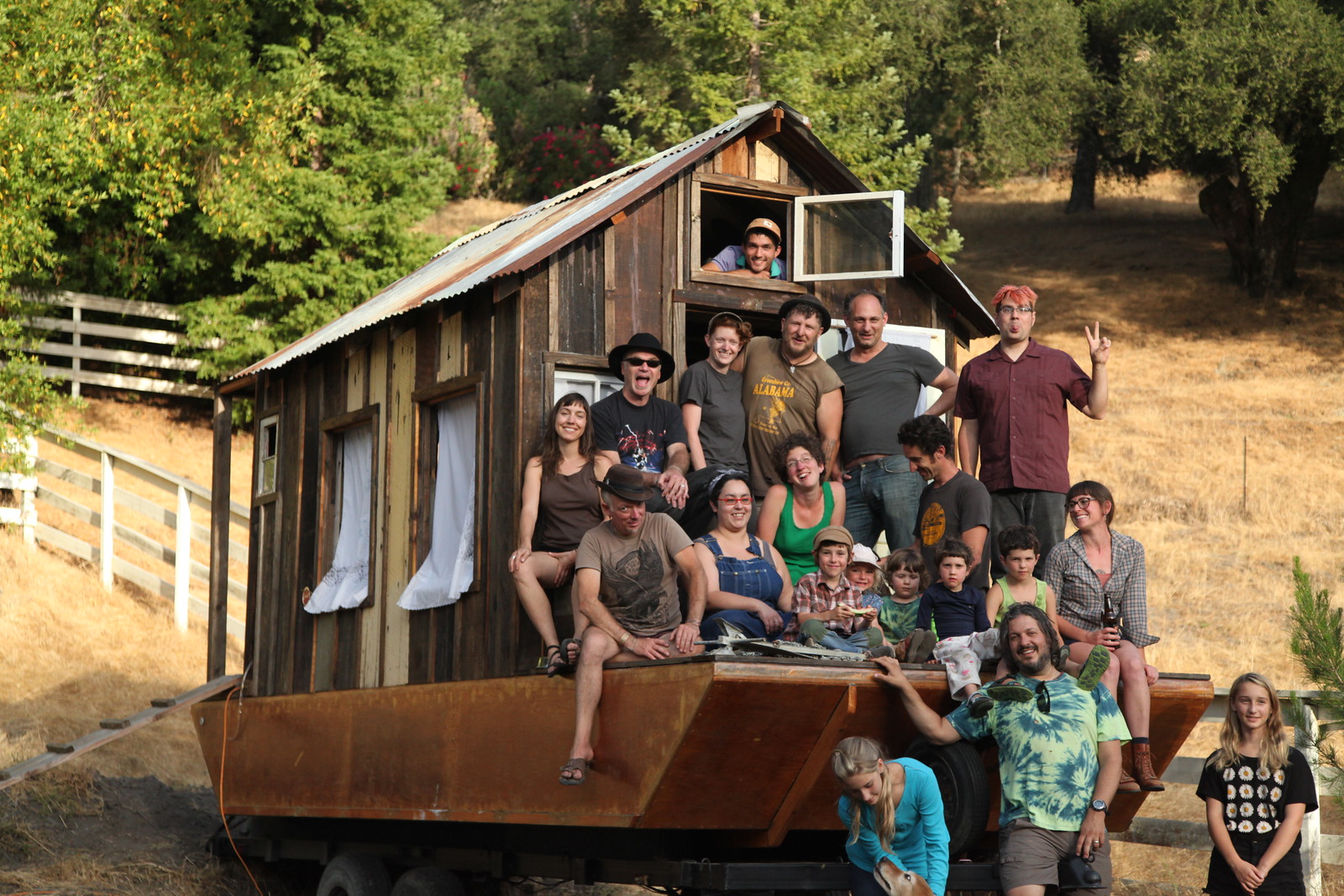 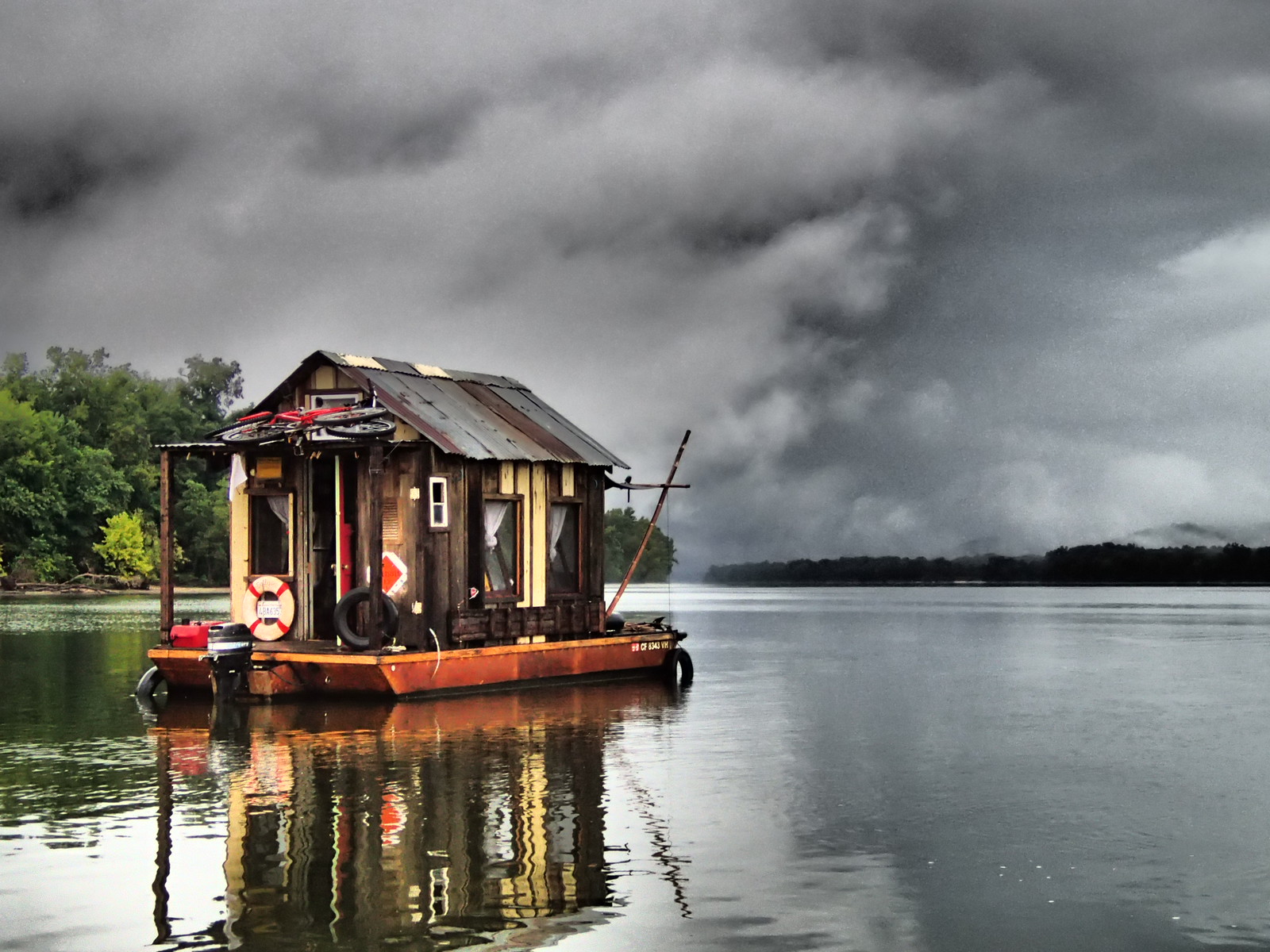